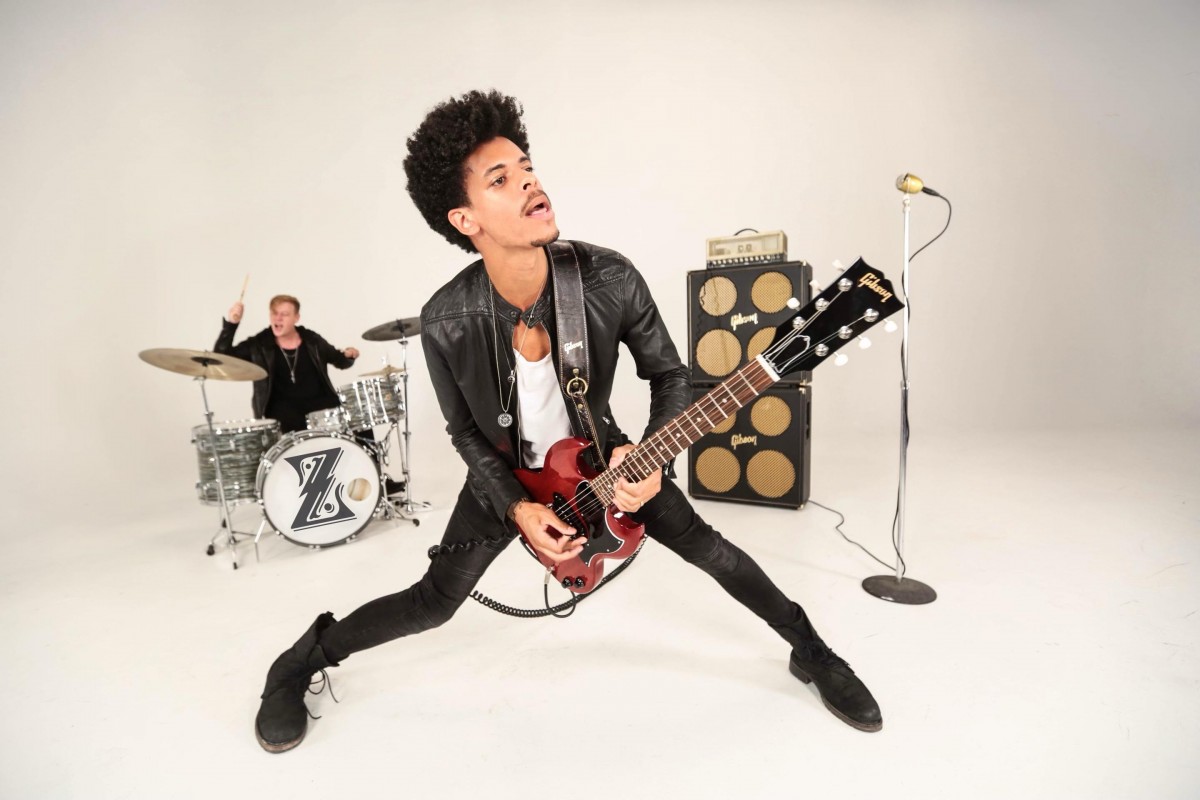 BlackDenim Records and 24-year-old, indie-rock artist Zach Person announce another show in his upcoming Texas tour to promote the release of Person’s new self-titled, debut LP released on April 2, 2021. Person’s official album release show for the DFW market will take place in Fort Worth on Friday, July 23, 2021 at Main At South Side, located at 1002 South Main St., Fort Worth, Texas 76104. Doors are at 8 p.m. and music starts at 9 p.m. Tickets for the show are available here: https://www.prekindle.com/event/84549-zach-person-fort-worth

Produced by Will Loconto (Information Society/T-4-2), Person’s debut LP was initially released as an EP in March 2020, but was immediately put on hold due to the Covid pandemic. Almost a full year later, Person re-released the five original tracks and an expanded selection of new songs. Person celebrated the release of his LP on April 2 with a sold-out release show at Empire Control Room in Austin. Listen to the full length LP now via Spotify, Apple Music and Amazon.

Person’s white-hot single from the LP, “Can’t Stop Running,” climbed the college and non-comm radio charts after its release with AAA stations to follow next. 40 stations added the track nationwide, with five charting the song in their Top 30 after only two weeks at radio. Hometown station KUTX premiered a performance video of Person’s single “Can’t Stop Running” as Song of the Day on March 4 and the official music video was premiered with The Austin Chronicle on March 10. See here for the premiere. Person did an official takeover of American Songwriter’s Instagram on April 1 to kick off the release of the LP on April 2.

Person’s first European tour is scheduled for late summer, with plans to visit The Netherlands, Germany, Sweden, Denmark, Belgium, and the United Kingdom with a September 13 debut at the infamous Black Heart nightclub in London.