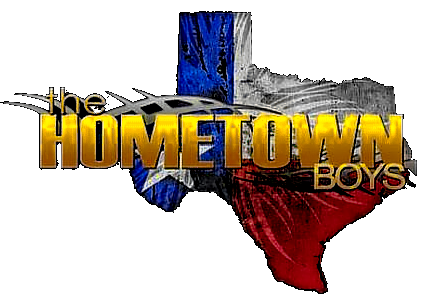 Celebrate the start of Summer the right way with free LIVE MUSIC at the Levitt Pavilion.  Pack a cooler, grab a lawn chair and head on down for a weekend of great music.

Headliner: David Ramirez’s latest album, “My Love Is A Hurricane,” is an experimental, R&B-influenced production highlighted by piano, heavy basslines, synths, and the occasional gospel backing…that floats along a “dreamy, groove-driven landscape…while prompting (you) to sing and dance along.”

Opening Act: Contemporary country singer-songwriter Jay Smith has been heard on 95.9 The Ranch and stations in Lubbock and Wichita Falls; he’s also shared a stage with some of the top Red Dirt acts in the region, including Micky and the Motorcars, Matt Kimble, and Mike Ryan.

Headliner: Aaron Copeland began playing honky-tonks as a teen; today he’s got a debut EP under his belt and is hard at work on a full-length album featuring songs co-written with national chart-topping artists. Copeland’s live show “combines his country roots with a modern, rockin’ country edge that keeps people coming back for more.”

Opening Act: Saturday night kicks off on a soulful note with music by Ft. Worth-based Blaine Mitchell, a Season 9 contestant on NBC’s “The Voice” who has shared a stage with acts like Adam Levine, Rihanna, and Jon Fogerty.

Headliner: Born as a family band playing local gigs in Lubbock, The Hometown Boys went on to became one of the most celebrated Tejano/conjunto groups of their era. The band’s 1995 album, “Mire Amigo,” went gold after only a week in release; it’s still delighting fans even today with the Hometown Boys’ eclectic, distinctive brand of conjunto.

All shows begin with an opening act at 7 pm (unless otherwise noted); headliners go on at 8 pm. Well-behaved pets on leashes are welcome, but please consider concert volume with respect to your pet’s sensitive ears. Follow the Levitt on social media or visit the Levitt website for weather updates, FAQs, and tips for nearby dining.