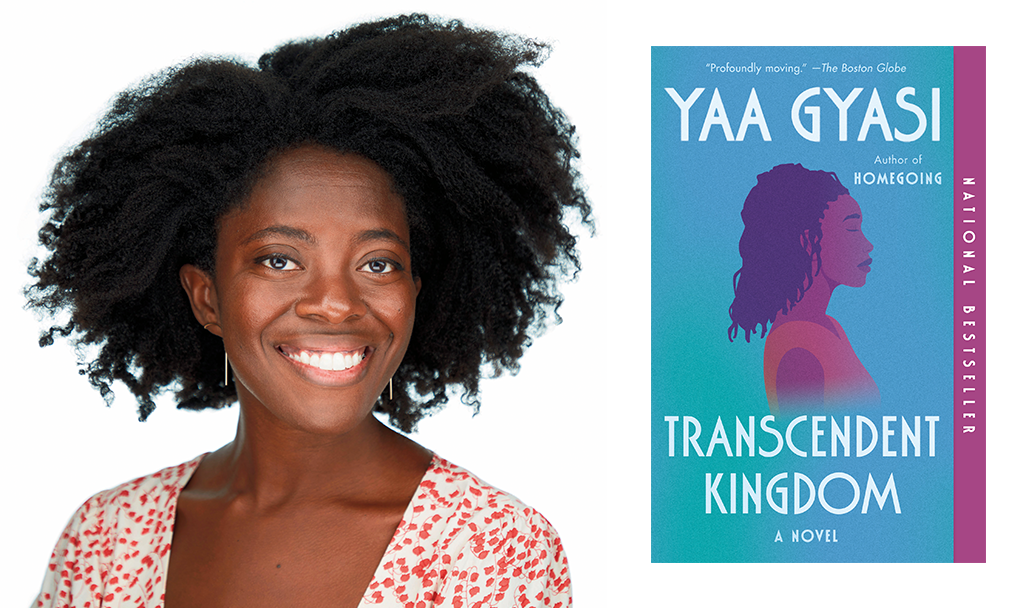 Transcendent Kingdom by Yaa Gyasi, the acclaimed author of Homegoing, is a “book of blazing brilliance” (The Washington Post)—an intimate and deeply layered depiction of a Ghanaian family grappling with a series of challenges while living in Alabama. It is at once a profound story about race in America and an astonishingly intimate portrait of a young woman reckoning, both spiritually and intellectually, with a legacy of painful loss. Exquisitely written, Transcendent Kingdom is a novel about faith, science, religion, and love.

Yaa Gyasi’s debut novel, Homegoing, won the National Book Critics Circle’s John Leonard Award for best first book, the PEN/Hemingway Award for a first book of fiction, the National Book Foundation’s “5 under 35” honors for 2016, and the American Book Award. She was born in Ghana, raised in Alabama, and now resides in Brooklyn.
Tuesday, July 13, 7:00 p.m. CDT; Recording available through July 27