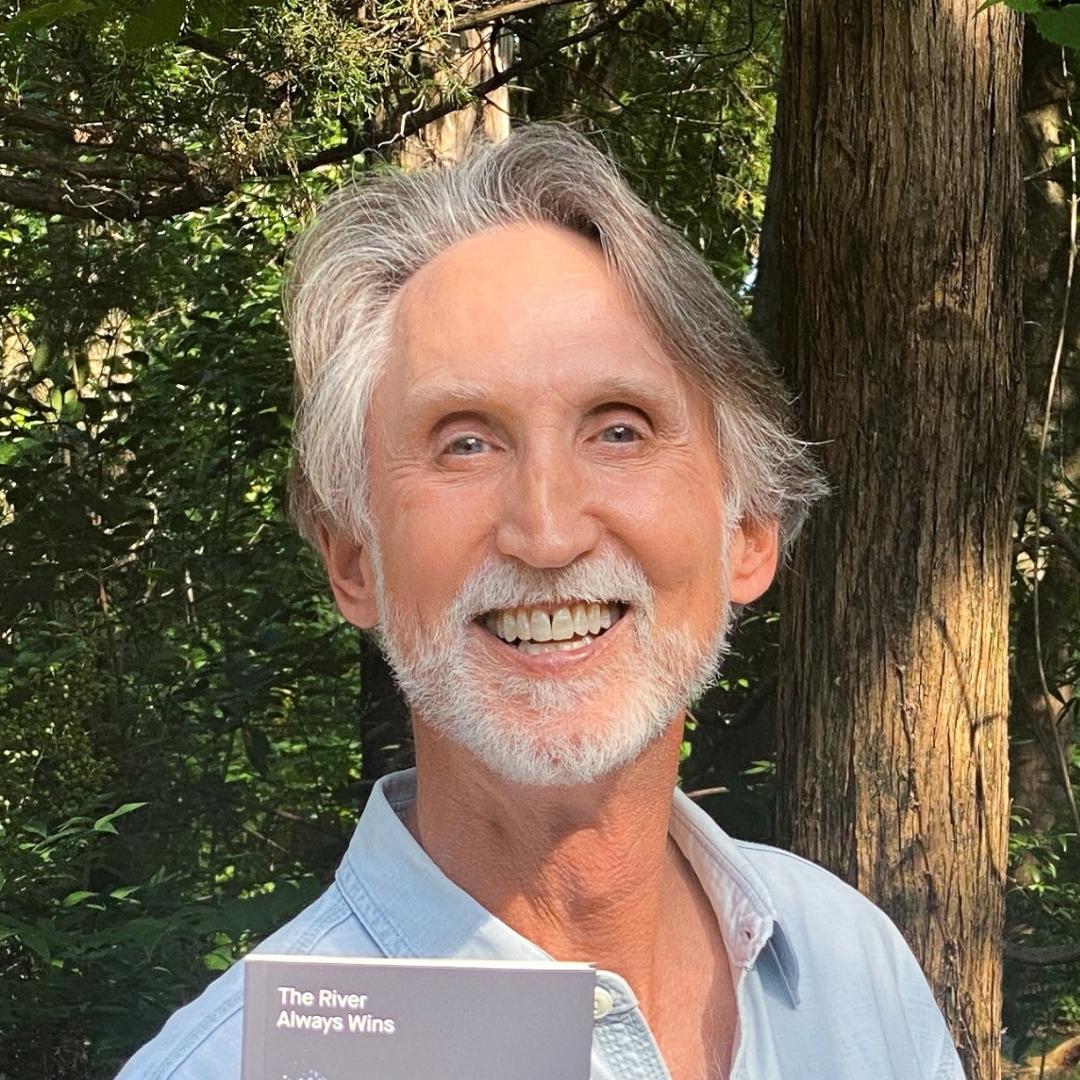 David Marquis will discuss his books The River Always Wins and I Am a Teacher: A Tribute to America's Teachers at a free live virtual event at 7:30 p.m. Thursday, June 17, at allentx.swagit.com   Submit questions until 8:30 p.m. that evening through liveonstage@cityofallen.org

David began his teaching career at Bowman Middle School in Plano, and one of his students, Brian McCall, eventually became Chancellor of the Texas State University System. David penned a play based upon his book I Am a Teacher, which toured the country from 1981 to 1989.  David performed at the Kennedy Center, in 40 of the 50 states, and in venues from schools to theaters, corporate boardrooms to college campuses, and even in a Congressional hearing room.

Published last year, The River Always Wins: Water as a Metaphor for Hope and Progress is David’s latest publication. Noting Texans familiarity with droughts and appreciation of flowing water, he explains, “I think that’s one of the reasons I have such a deep relationship with water. I come from a place where there was very little water.”  His book also serves as metaphor for opportunities rivers offer for emotional and spiritual change.

David has garnered a distinguished reputation for his valiant efforts in promoting arts, education, the environment, and human rights.  He is the founder of the 118-acre Oak Cliff Nature Preserve, whose members’ efforts saved a virgin forest from being bulldozed.  In 1984, he served as an election observer in El Salvador and a year later traveled to South Africa during the anti-apartheid movement. He has also been a longtime consultant on water issues, such as how to restore the Colorado River and improve water quality in the Trinity River. An Austin College graduate, David resides in Dallas.