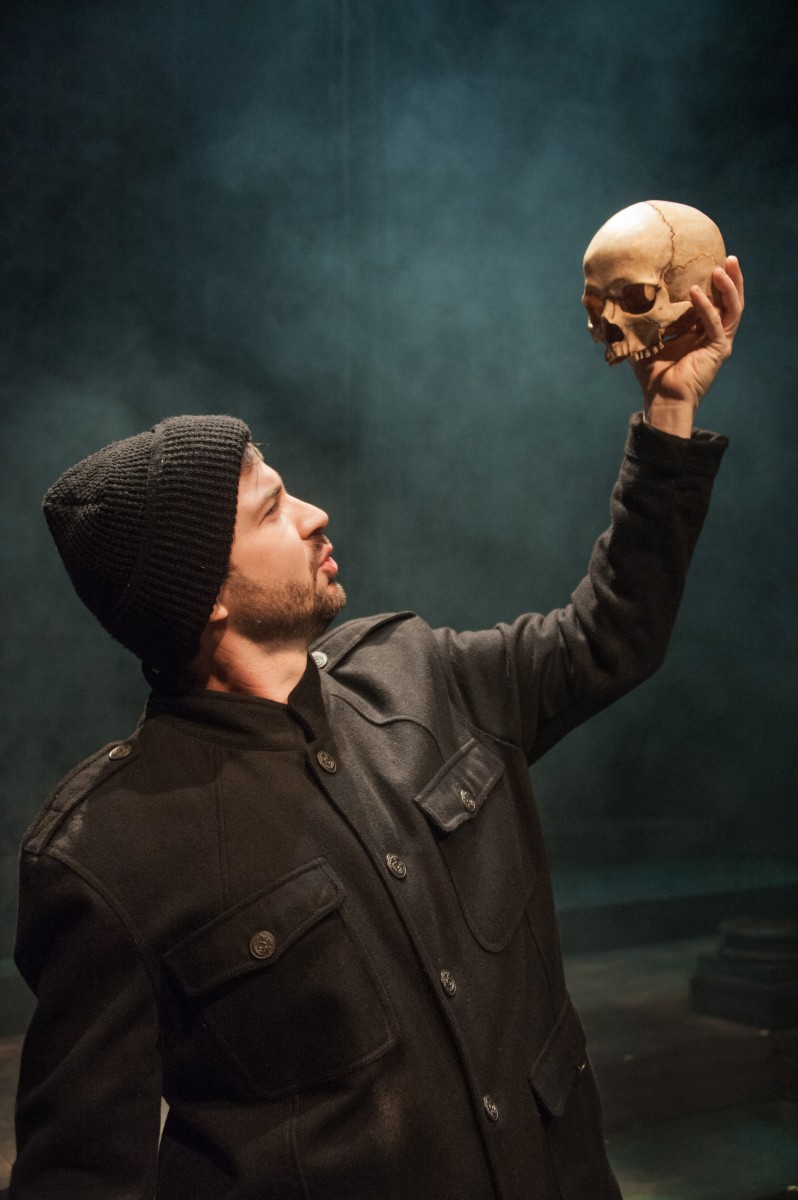 Hamlet Project is a world premiere performance event where actors will perform a one-person interpretation of Shakespeare’s Hamlet. Shakespeare Dallas has commissioned two playwrights, Migdalia Cruz and Erik Ehn, to interpret the entirety of Hamlet into solo performance plays. The two unique scripts will be given to actors 24 hours prior to curtain. Both solo plays will be presented each performance night.