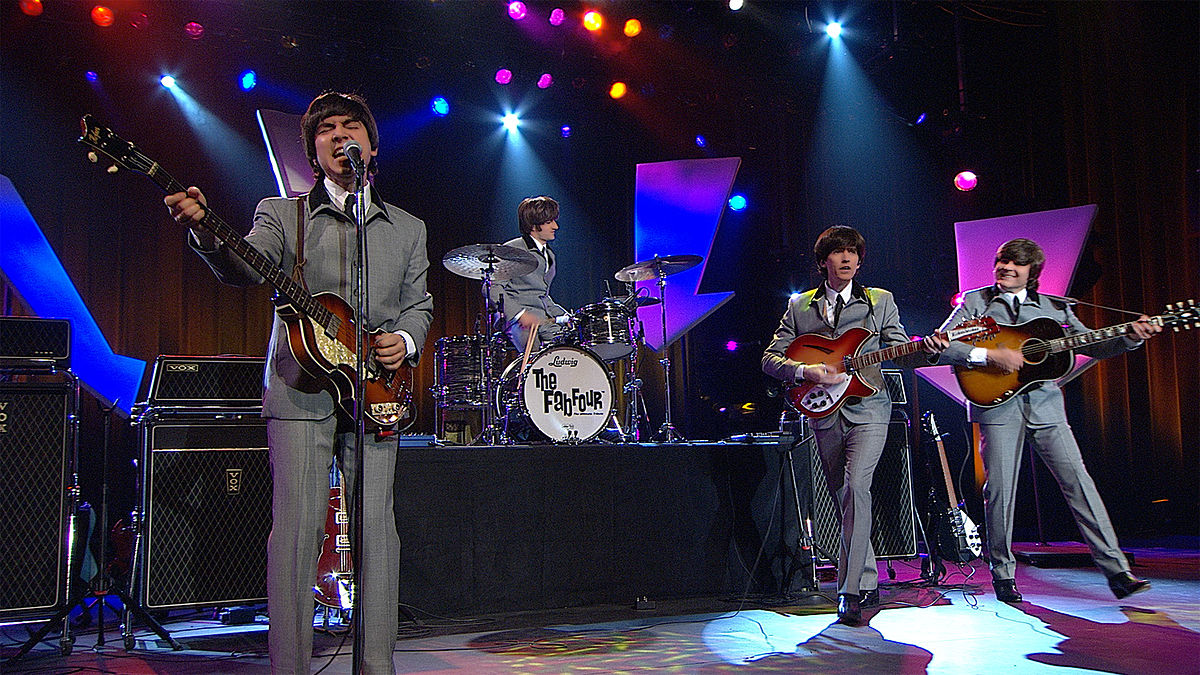 Leukemia Texas's signature event, the BeatLeukemia Ball, features the music of Emmy-winning Beatles tribute act The Fab Four as they perform your favorite Beatles songs! Join us virtually on May 8, 2021, (Beginning at 7 p.m., CDT) as we share an evening of music and philanthropy. All money will support our Patient Aid and Research programs to bring hope to patients of all ages all over Texas, as we try to find a cure and BeatLeukemia!

This signature event returns this spring with the same great music, raffle, auction, and programming that you’ve grown to love over the last 18 years. This time you can join the festivities from wherever your smart device takes you! Tickets to the live stream start at $15, and to re-watch the show later your $25 ticket will make that happen. Sponsorships are also available if you’d like to host a virtual table!

Emmy Award-winning Beatles tribute band The Fab Four is a highly polished tribute act that has been wowing audiences across the U.S. and around the world with its dynamic portrayal of the Beatles for over two decades. The band's note-perfect renditions of Beatles classics make every show a spectacular event!

If you're looking for a Beatles tribute act that truly inspires 21st-century Beatlemania, don't miss The Fab Four: The Ultimate Tribute to The Beatles! Travel back in time to the 1960s with a band that is simply unmatched in its stunning portrayal of the four famous lads from Liverpool!

Learn more about the act the L.A. Times has called "The Best Beatles Show in The World" at http://www.TheFabFour.com.