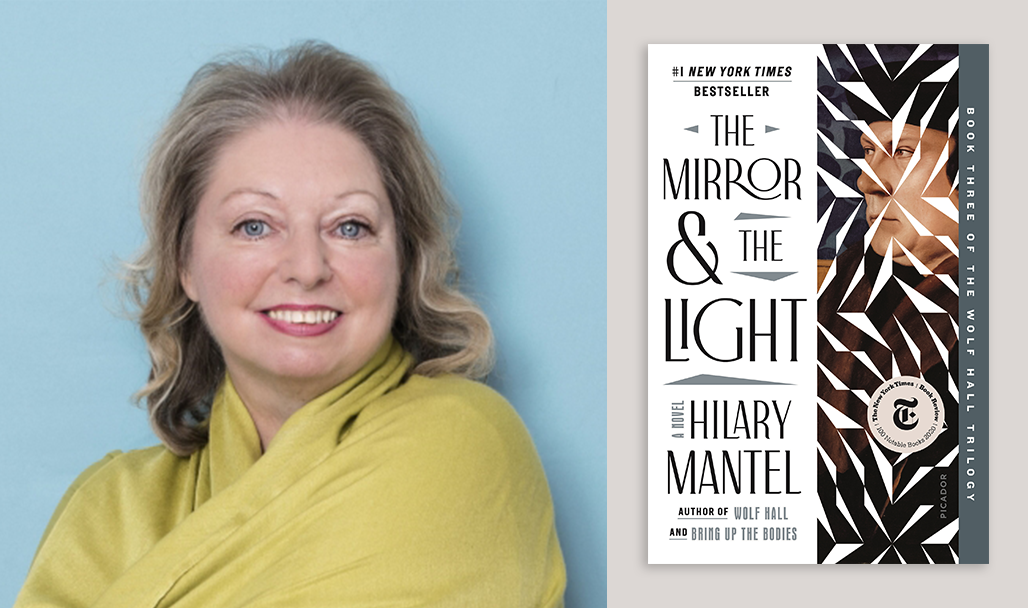 With The Mirror & the Light, Hilary Mantel brings to a triumphant close the trilogy she began with her peerless, Booker Prize-winning novels, Wolf Hall and Bring Up the Bodies. She traces the final years of Thomas Cromwell, the boy from nowhere who climbs to the heights of power, offering a defining portrait of predator and prey, of a ferocious contest between present and past, between royal will and a common man’s vision.  Eagerly awaited and eight years in the making, The Mirror & the Light  completes Cromwell’s journey from self-made man to one of the most feared and influential figures of his time.  Hilary Mantel’s works have sold over 5 million copies worldwide and been translated into 35 languages.

“The Mirror & the Light  marks a triumphant end to a spellbinding story." —NPR