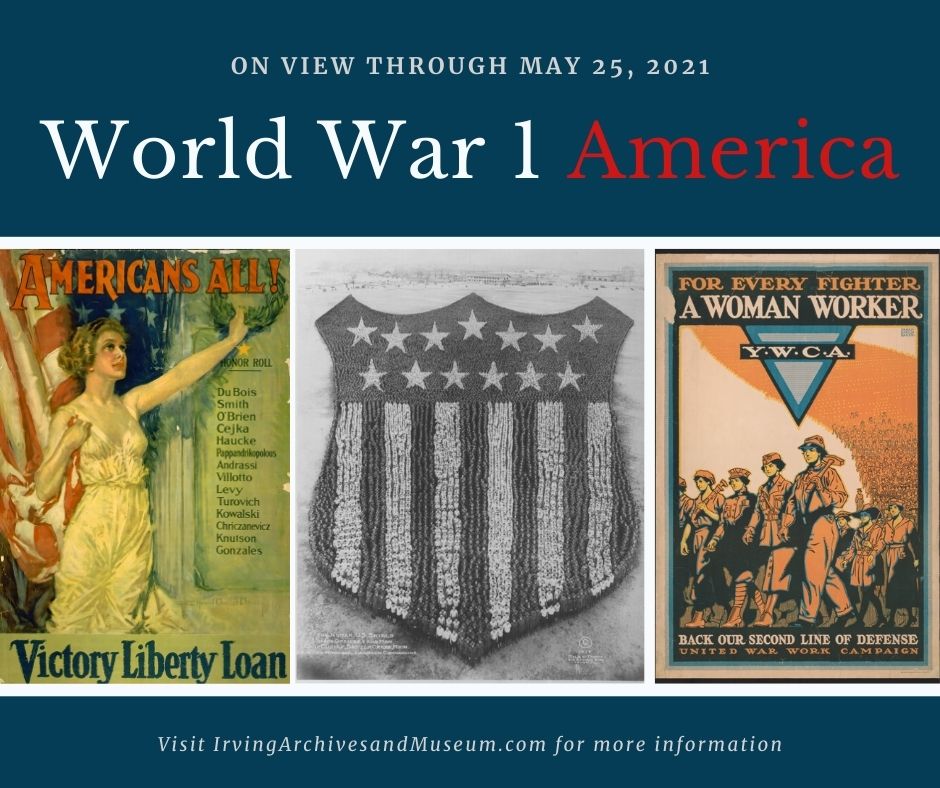 In 1918, the U.S. Army Signal Corps sent 223 women to France at the explicit request of General John Pershing, commander of the American Expeditionary Forces. They were masters of the latest technology: the telephone switchboard. While suffragettes picketed the White House and President Wilson struggled to persuade a segregationist Congress to give women the vote, these courageous young women swore the army oath and connected 26 million calls for the U.S. Army, sometimes under bombardment. Elizabeth Cobbs reveals the challenges they faced in a war zone where male soldiers wooed, mocked, and ultimately celebrated them.

Elizabeth Cobbs is a prize-winning historian, novelist, and documentary filmmaker. She is the author of eight books, including  The Hello Girls: America’s First Women Soldiers from Harvard Press and the New York Times’ bestseller, The Hamilton Affair. Her most recent book is The Tubman Command, a novel on the Civil War military service of Harriet Tubman. Cobbs previously served on the State Department’s Historical Advisory Committee and the jury for the Pulitzer Prize. Her articles have appeared in the New York Times, Washington Post, Jerusalem Times, Los Angeles Times, and Reuters, and she has produced two historical documentaries for public television. A Stanford Ph.D., Cobbs has won eight literary and film prizes. She currently holds the Melbern Glasscock Chair in American History at Texas A&M, College Station.