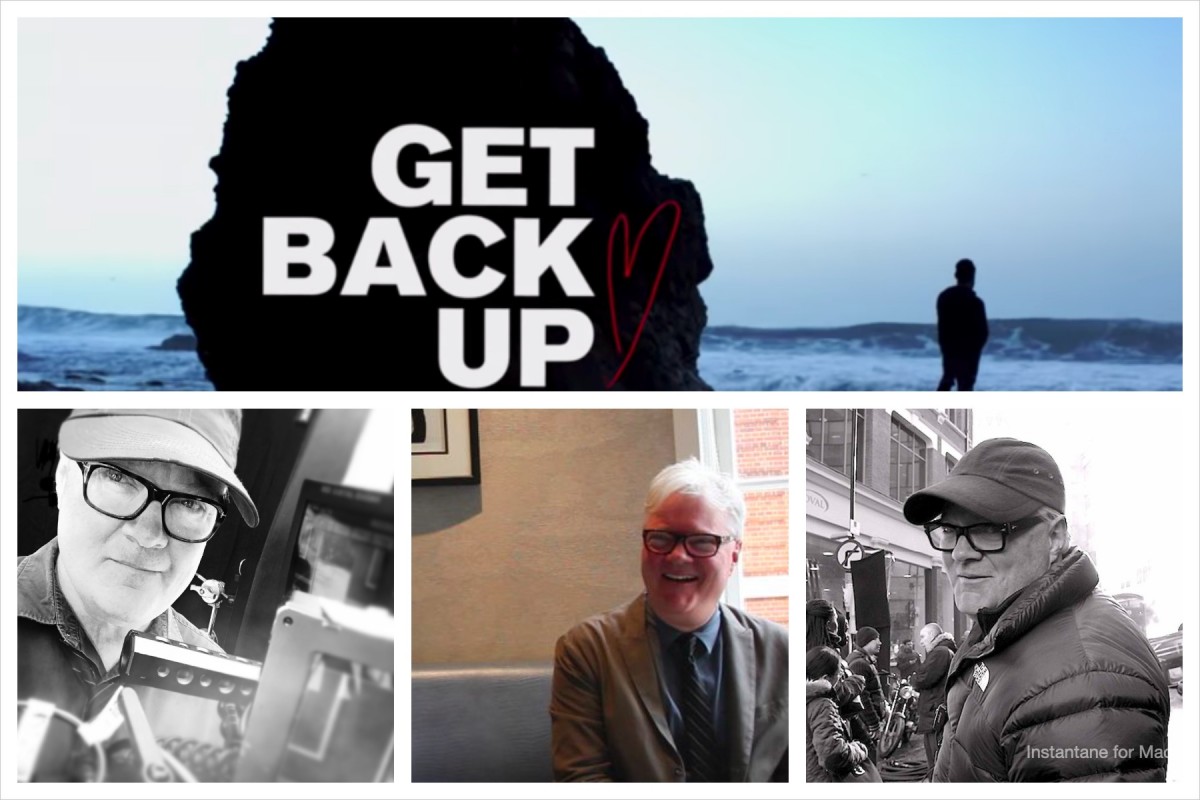 The riveting, emotionally charged story of one man's journey from rock stardom to rock bottom, rescued by his faith, the love of a woman, his family, and his band mates; it is a story of despair and of hope for all.

With Director Norry Niven (DGA) was born into a family of performers. His grandfather went around the country with a tent and a projector, playing films to small towns that had no theaters. Mom acted in community theater. Dad played pedal steel guitar for Willie Nelson and Bob Wills. Carrying on the family tradition, Norry began his career as a magician at Six Flags during his teenage years, a craft he continues today. After surviving the blowing up a car for his first t.v. commercial he wrote, edited, and directed in college, Norry found his love for performance through film, began his path to directing. He went on to direct music videos with 10's of millions of views and commercial work for global brands Gatorade, Ford, Lincoln, McDonald's, HBO, Showtime, Disney, and Visa while developing and writing feature film and series projects.
The subtlety of exploding cars aside, Norry is compelled to film because it reaches places in the imagination that are untouched. If Norry didn't have a camera to tell stories, he would be standing by a campfire telling mystical tales that delight imaginations.