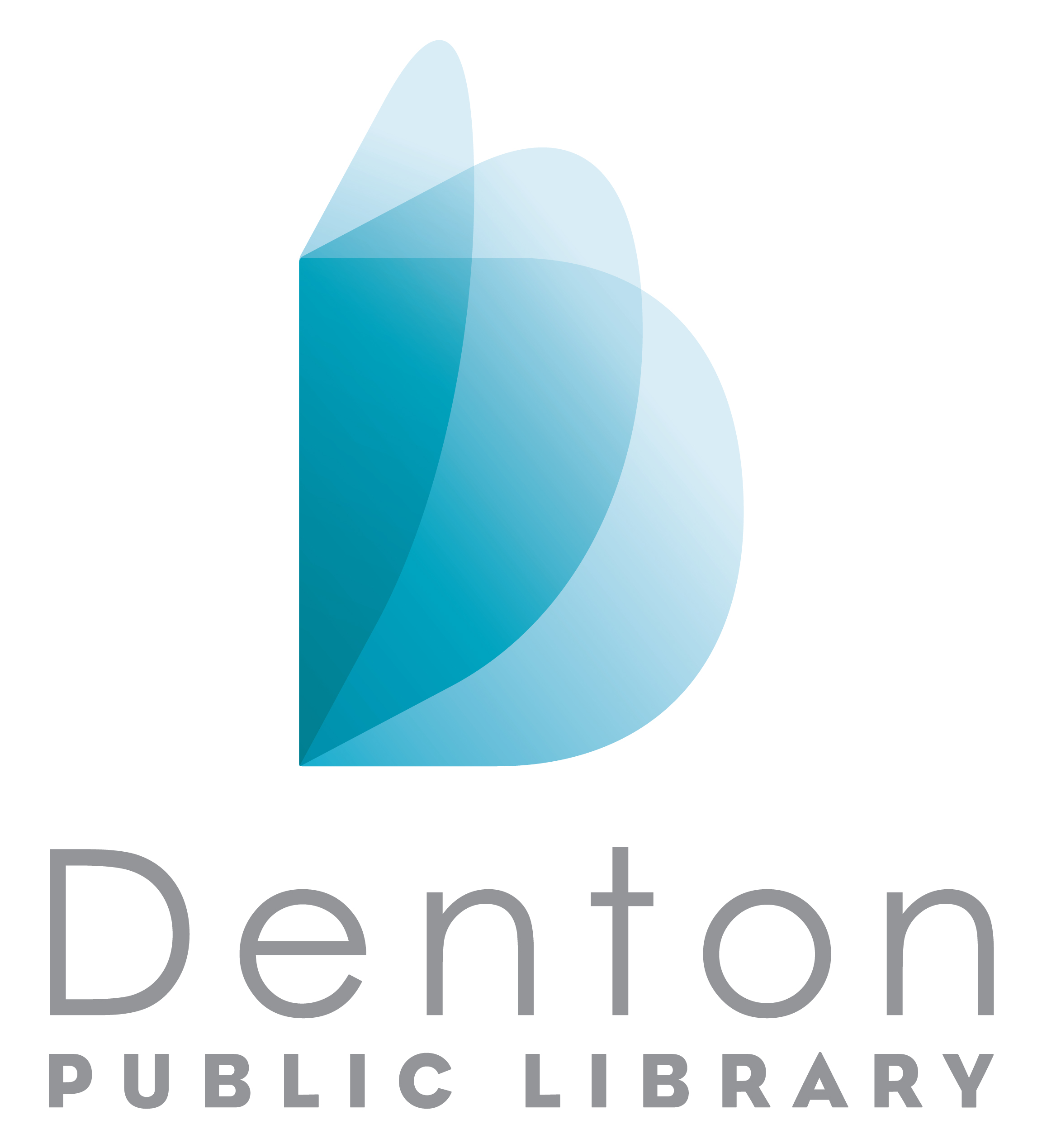 ANNOUNCING THE NEXT MEETING OF PROFESSOR’S CORNER: A LITERARY DISCUSSION GROUP

The April meeting of Professor’s Corner: A Literary Discussion Group, sponsored by the Denton Public Library (South Branch),  will be devoted to the poetry of Texas Poet Laureate Laurie Ann Guererro.

Background: “Laurie Ann Guerrero, born and raised in the Southside of San Antonio, is the author of four collections: Babies under the Skin (Panhandler 2008), A Tongue in the Mouth of the Dying (University of Notre Dame Press, 2013), A Crown for Gumecindo (a collaboration with visual artist Maceo Montoya [Aztlan Libre Press, 2015]), and I Have Eaten the Rattlesnake: New & Selected Poems (Texas Christian University Press, 2021).  Poets & Writers Magazine named Guerrero one of 10 top debut poets in 2014. Her work has received various awards including the 2007 Panhandler Chapbook Award, the 2012 Andres Montoya Poetry Prize from the Institute of Latino Studies at the University of Notre Dame, the 2016 Helen C. Smith Award for poetry from the Texas Institute of Letters, a 2014 International Latino Book Award, and she has been included on a list of must-read works of Chicano literature. Other honors include grants from the Artist Foundation of San Antonio and the Alfredo Cisneros del Moral Foundation. She is a CantoMundo alum and member of the Macondo Writers' Workshop.  In 2014, Guerrero was appointed Poet Laureate of San Antonio. In May of 2015, Guerrero was appointed the 2016 Poet Laureate of the State of Texas by the 84th legislature of Texas. Guerrero holds a B.A. in English Language and Literature from Smith College and an MFA in poetry from Drew University. She is the Writer-in-Residence at Texas A&M University-San Antonio and is at work on a collection of mixed-media poems & essays.”  (Adapted from:  http://www.laurieannguerrero.com/ )

You can purchase the volume from which the poems were selected here (amazon) or  here (Texas A&M University Press). The volume is also in the Denton Public Library’s collection.  The entire 14-volume set for the Texas Poet Laureate Series is available here.

We are excited about our new venture into online programming and we hope to see a strong turnout for this session!

“This program is made possible with funding from Humanities Texas and the National Endowment for the Humanities (NEH) as part of the federal CARES Act.”

Please note: Some of the literature discussed in this series may not be appropriate for all audiences.