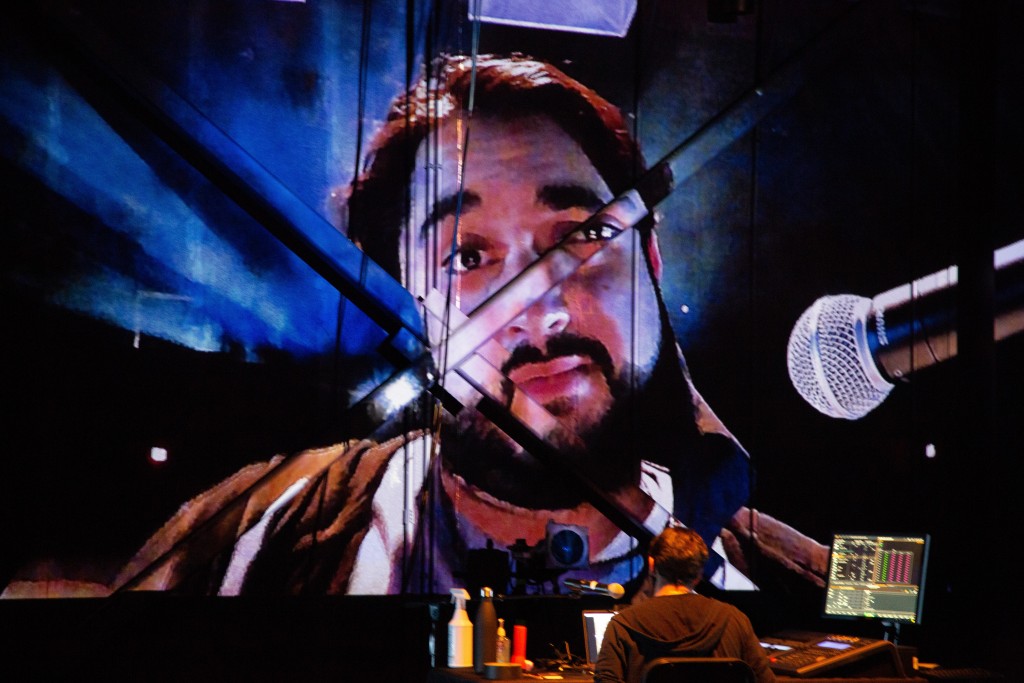 Virtual State of the Arts: Together/Apart: Exploring Isolation and Solitude During COVID

Presented in partnership with the Dallas Museum of Art.

Hear three Dallas creatives talk about how they have explored the themes of isolation and solitude through their recent works in response to the pandemic. The conversation will be moderated by Jerome Weeks, Senior Arts Reporter and Producer for KERA’s Art&Seek.

Bollinger brings much expertise to her role as artistic director for Bruce Wood Dance (BWD). She has been affiliated with BWD in varying capacities for more than 16 years. From 2014 to 2018, Bollinger served as rehearsal director and répétiteur under the direction of BWD artistic director Kimi Nikaidoh. Bollinger was in charge of restaging works from Wood’s renowned repertoire. As a veteran dancer of the Fort Worth–based Bruce Wood Dance Company from 2002 to 2007, and a founding member of BWD in 2010, Bollinger has performed in more than 50 of Wood’s works. She is also a distinguished choreographer and has created two critically acclaimed works for BWD: Carved In Stone, which premiered in June 2016, and Hillside in November 2017. Both works received rave reviews and were on the annual Top Ten lists for the Dallas–Fort Worth region.

Carrazana is an actor, director, writer, and producer originally from Miami, Florida. His acting credits include Dallas Theater Center, Stage West, Kitchen Dog Theater, Undermain Theatre, Second Thought Theatre, Theatre Three, the Danielle Georgiou Dance Group, and Prism Movement Theater. HIs directing credits include Cry Havoc Theater, Cara Mía Theatre, Latino/Oak Cliff Cultural Center, and Jesters. His play Stacy Has a Thing for Black Guys was recommended for the American Theatre Critics Association/Harold and Mimi Steinberg New Play Award, and was adapted into a feature film in 2019 by TZOM Films, in association with Adam and Elliot Moving Pictures. His stage play She was awarded an Honorable Mention from the Southwest Playwriting Festival, and he wrote the book for the Danielle Georgiou Dance Group's original musical Donkey Beach. He is currently working on a new play commission from Kitchen Dog Theater. Ruben holds a BFA in Theatre from Southern Methodist University.

Meier has lived in Dallas–Fort Worth for the past 10 years. While completing his BFA at Texas Christian University in 2011, he joined the artist collective HOMECOMING! Committee, a multiyear endeavor that involved many collaborative projects hosted by the Dallas Museum of Art, the Modern Art Museum of Fort Worth, the Texas Biennial, and many other galleries and institutions. Meier furthered his individual practice as a member of the artist-run gallery 500X in Dallas and later earned an MFA from the Meadows School of the Arts at Southern Methodist University. He has given talks, performed, and shown his work extensively in alternative spaces and galleries throughout the Dallas–Fort Worth area. Most recently, Meier’s public installation A Part of the Whole was on view at the Nasher Sculpture Center.

Register today for our first spring State of the Arts conversation, in partnership with the Dallas Museum of Art.

Event is free but registration is required to get the meeting link. The day of the event, you will receive an email from Etix with a link to the program.

Step Into This Art Project That Mimics An Endless Zoom Call

Your Guide To Springtime Festivals In North Texas