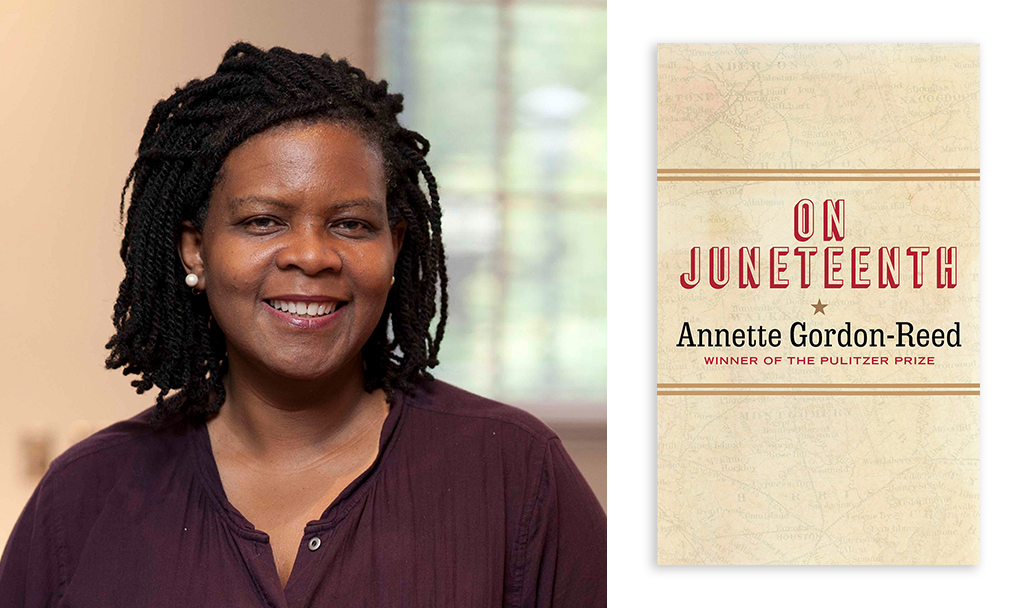 Winner of the Pulitzer Prize, a National Book Award, and a MacArthur fellowship, among many other honors, Annette Gordon-Reed is considered one of the nation’s preeminent historians.
Although stories of cowboys, ranchers, and oilmen have long dominated the lore of the Lone Star State, Annette Gordon-Reed—acclaimed historian and Texas native and the descendant of enslaved people—forges a new and profoundly truthful narrative of her home state with her latest work On Juneteenth. Combining personal anecdotes with American history, Gordon-Reed shows how, from the earliest presence of Black people in Texas to the day in Galveston on June 19, 1865, when Major General Gordon Granger announced the end of legalized slavery in the state, African Americans played an integral role in the Texas story.
Tuesday, June 15, 7:00 p.m. CST. Recording available through June 29
In partnership with World Affairs Council