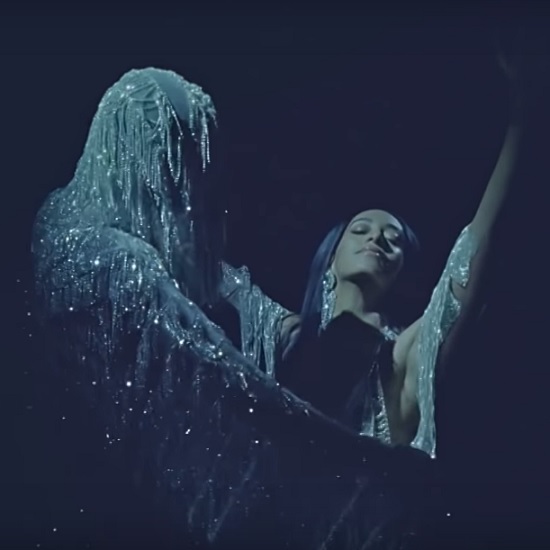 Cinematic Conversations- Solange’s When I Get Home - Virtual

A new director’s cut of When I Get Home, the companion film to her album of the same name, will debut at the Museum of Fine Arts in Houston, Texas on July 17.
The new version of the film tops out at 41 minutes and will include “new scenes and musical arrangements,” according to a press release. It will screen at museums across the world throughout July and August before closing its run during the Chinati Foundation’s Chinati Weekend in Marfa, Texas in October. The extended cut hits digital stores and streaming services on August 5. This past June, Solange scored and performed at Kenzo’s fashion show in Paris. It marked the final collection showcase for Kenzo by designers Humberto Leon and Carol Lim (Opening Ceremony).

When I Get Home, with contributions from Alan Ferguson, Terence Nance, Jacolby Satterwhite and Ray Tintori. Jessica Green is the Artistic Director of the Houston Cinema Arts Society. She is also curating a film and speaker series for the Museum of the Moving Image titled "The Afro Future's So Bright I'm Pessimistic" and developing a narrative television project about Louis Armstrong’s State Department tours. She was the Cinema Director of the Maysles Documentary Center in Harlem, founded by legendary filmmaker Albert Maysles, from 2008-2018. Jessica is also a former founder, owner and Editor-In-Chief of the New York-based, independent Hip-Hop magazine Stress (1994-2001), which was the first magazine to put Jay-Z on the cover, as well as the former Executive Editor of BET.com (2000-2005). Green has an undergraduate degree from Lang College at the New School for Social Research in Black Studies and Writing and Literature. She was born and raised in New York City, and her father Ernest Green, is one of the Little Rock 9.