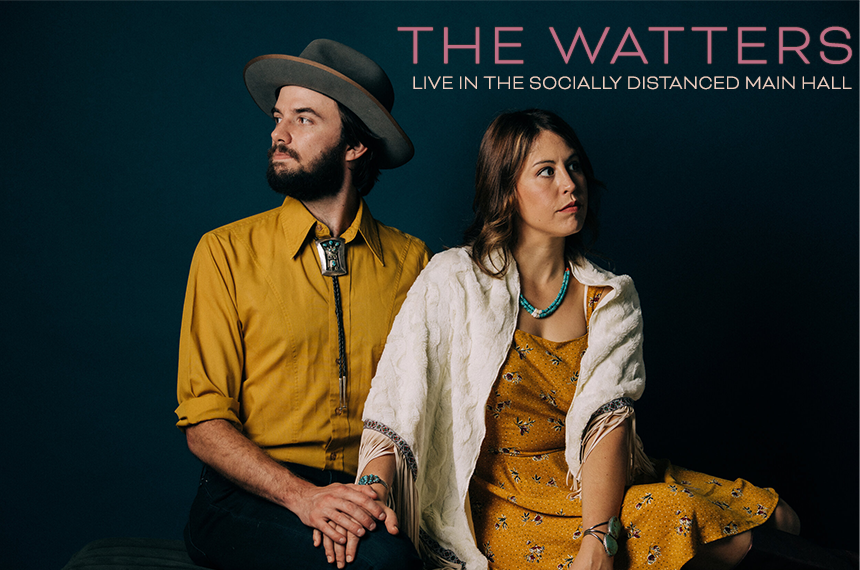 The Watters Live in the Socially Distanced Main Hall

The Watters honed their one-of-a-kind sound wandering around the country and soaking up their habitats.  Born and raised in Sedona, The Watters developed their eclectic sound after living in several dramatically different cities, including Los Angeles, Denver, Nashville, and now Austin.  Seamlessly blending Americana, Soul, Rock, and Jazz, they have been described as “Fleetwood Mac with a horn section.”