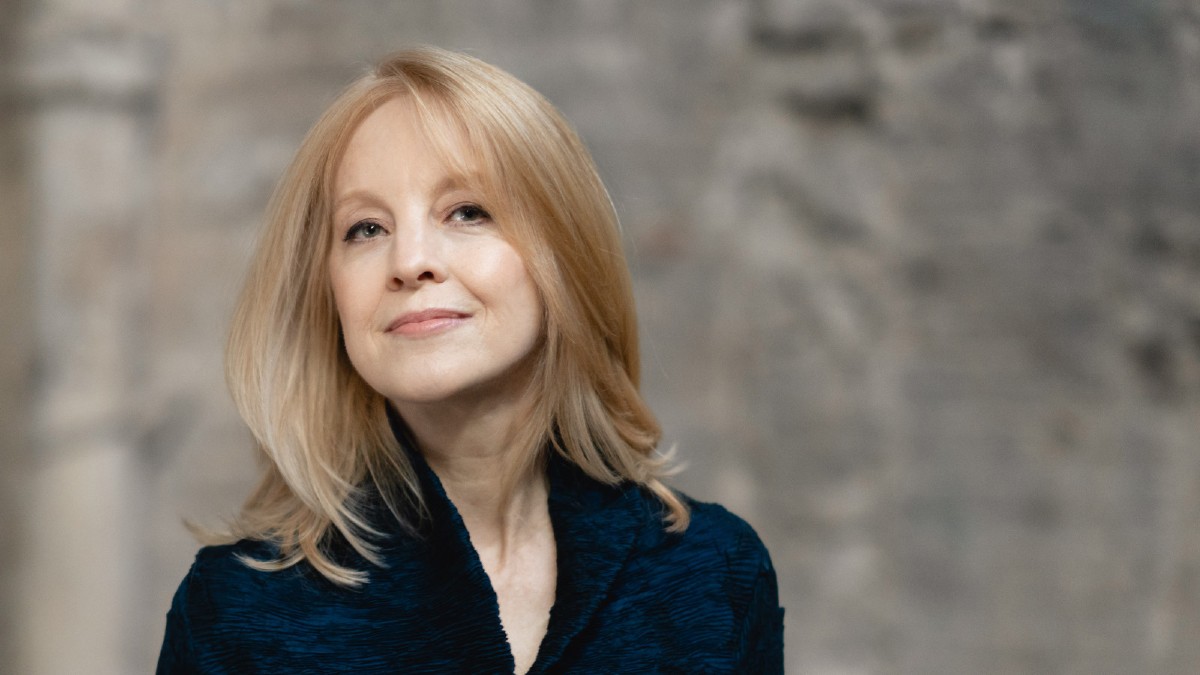 Aaron Copland’s ballet Appalachian Spring received its first performance in 1944 at the Library of Congress in Washington, DC with choreography by modern dance legend Martha Graham. The iconic melodies, some taken from old Shaker tunes, paint a picture of the American way of life and the wide-open plains of western Pennsylvania.

The three movements of David Amram’s Double Concerto PARTNERS, premiered in December 2018 by Maria Schneider and Jolyon Pegis, honor the different genres of music that these three groups of unique musical partnerships celebrated. All six musicians graciously took the time to be supportive and encouraging to young and upcoming musicians and composers, with Amram himself among them in 1955 in New York City.