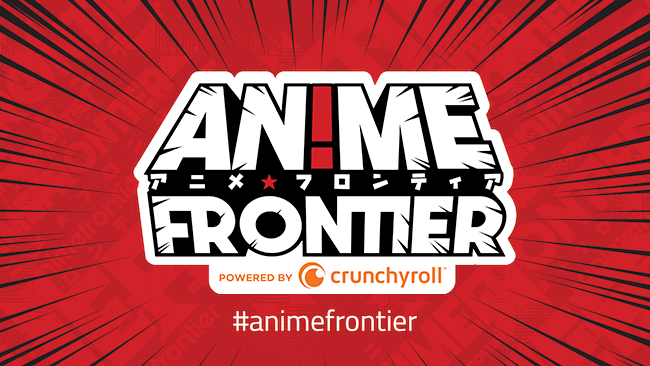 Set in Fort Worth, TX, a city that blends cosmopolitan energy and cowboy culture, Anime Frontier Powered By Crunchyroll brings together the best of the US and Japan for a showcase of what’s next in Japanese entertainment. Anime fans will have a rare opportunity to get up close and personal with some of the biggest guests in anime and manga, as well as leading publishers making their first appearances in Texas! With three unforgettable days of exhibits, exclusive premieres, and show-stopping special events, Anime Frontier is guaranteed to be a convention unlike any other in Texas!
Anime Frontier is a creation of LeftField Media, a boutique event company made up of dedicated fans and experienced convention organizers. We make Anime NYC, one of the biggest conventions in the US, and we’re excited now to create Anime Frontier for fans in Texas!

Amphibian Stage Puts Out Spark Fest Early – Because Of COVID

That’s A Wrap: Dallas VideoFest Will End After 34th Year