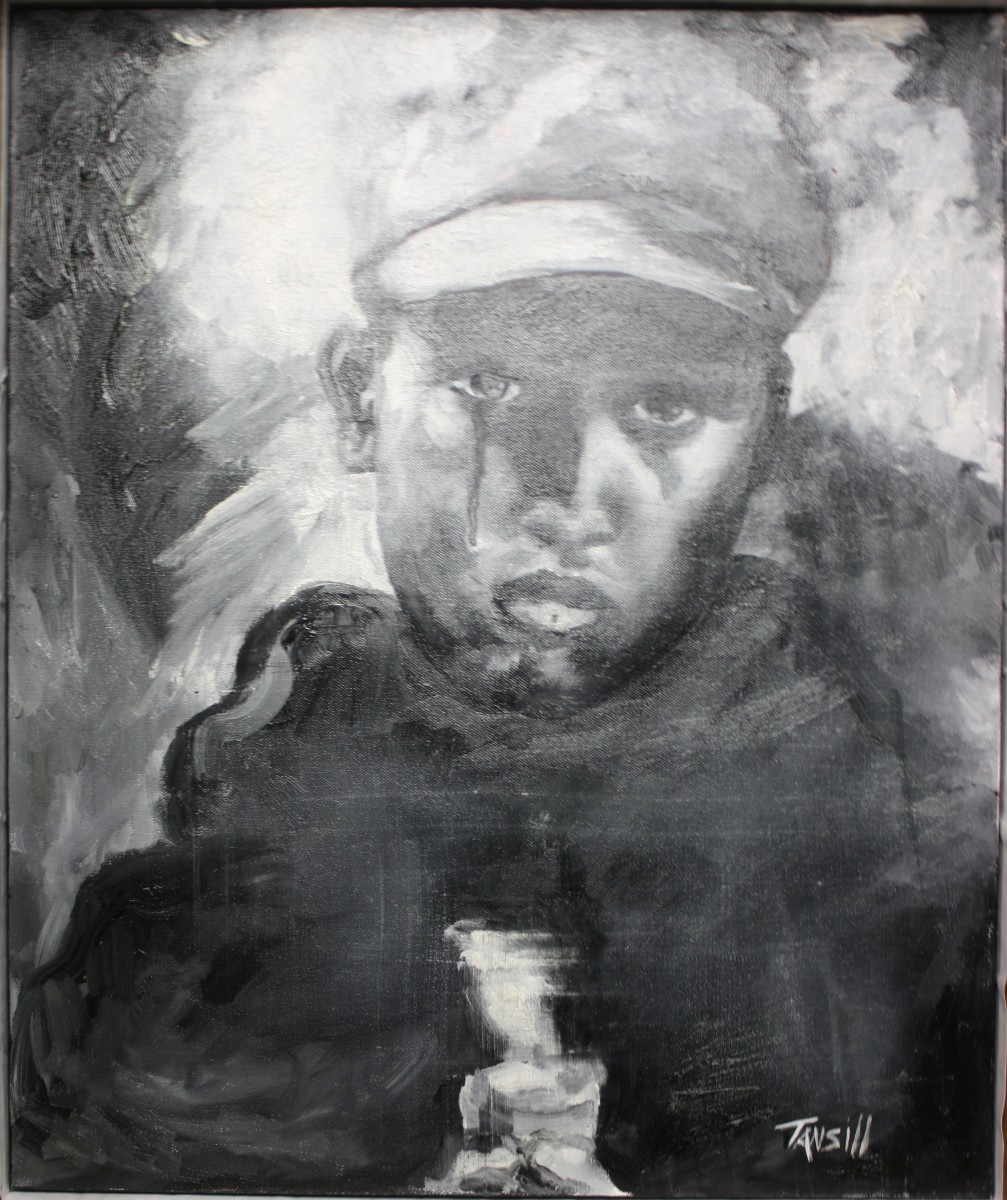 Fading Memories: In Honor of JFK: A conversation with artist Tansill Stough Anthony

Tansill Stough Anthony, an artist in Hot Springs, Arkansas, was in the second grade in 1963. Leading up to the fiftieth anniversary of the Kennedy assassination in 2013, she created a series of eight paintings—including one inspired by a visit to The Sixth Floor Museum—entitled Fading Memories: In Honor of JFK. Using a unique painting technique to express the haziness of time and memory, Anthony explored subjects including the Kennedy family, the funeral in Washington and the Zapruder film, often drawing inspiration from historical photographs. Anthony joins Museum Curator Stephen Fagin in conversation to share her early memories of the assassination and discuss the Fading Memories series in detail, including a brief demonstration of her painting technique. (Available on The Sixth Floor Museum's YouTube Channel beginning April 22 at 7 p.m.)