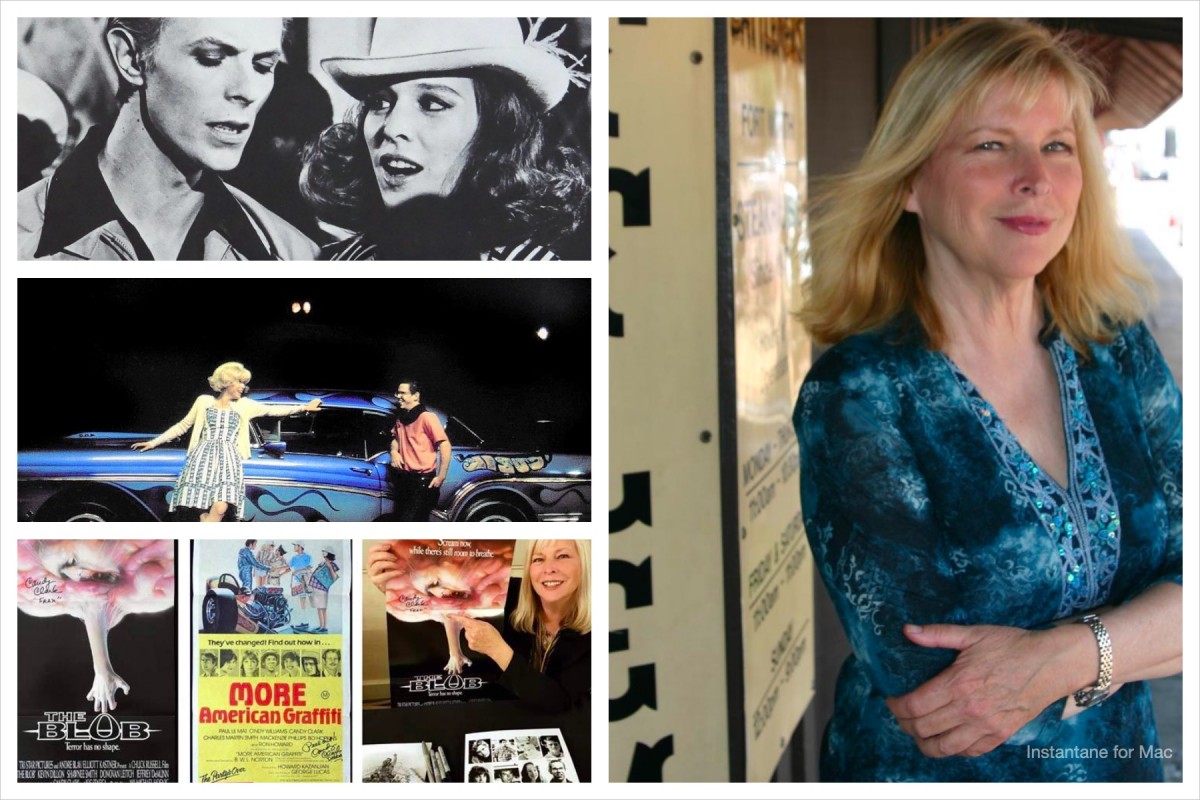 Join Dallas VideoFest’s Bart Weiss and DVF’s publicist, Kelly Kitchens as they talk with Candy Clark about her experience making the movies.

Candy Clark is well known for her roles as Debbie Dunham in the 1973 film AMERICAN GRAFFITI, for which she received a nomination for Academy Award for Best Supporting Actress, and as Mary Lou in the 1976 film starring along with David Bowie in THE MAN WHO FELL TO EARTH.

She appeared in the 2009 film THE INFORMANT! as the mother of Mark Whitacre, played by Matt Damon. In 2011, Clark went to Berlin to work on the play “Images of Louise Brooks,” directed by Sven Mundt.

This special Cinematic Conversation will kick off Women’s History Month, and Candy requests we dress up.  Please feel free to come with your best Red-Carpet looks.