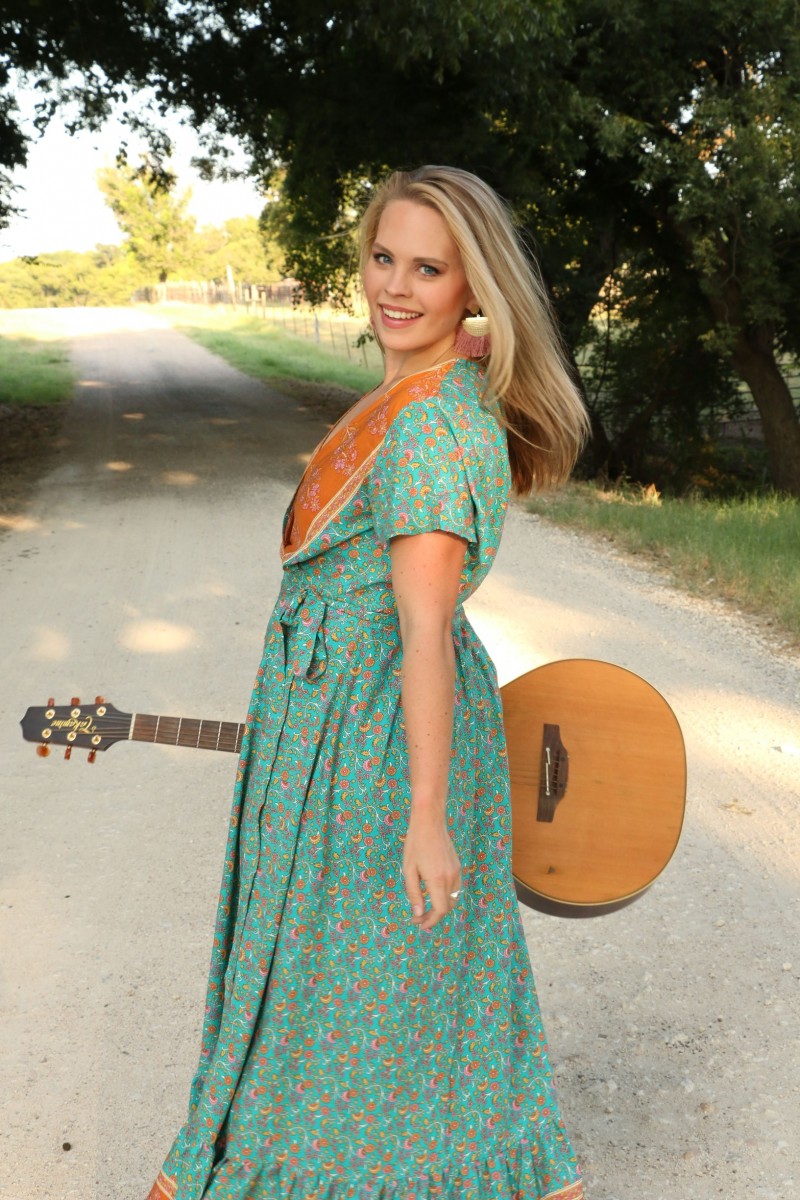 Holly Tucker from The Voice

Holly Tucker, who has been called the Angel of Texas Country Music, is tenaciously proving that great things are worth the wait. After winning the hearts of millions of television viewers in 2013 on Season 4 of NBC’s hit music reality show, The Voice, Holly is leaving her boot print all over Texas Country Music and with fans worldwide. In 2013, she rose to the Top 6 out of 40,000 hopeful auditioners. Holly, on Team Blake Shelton, was one of only 7 contestants to receive an impressive “4-chair-turn”. Her voice has been described by Coach Blake as “the most effortless, accurate, and powerful voice he’s ever heard”, and is currently Texas Country Music Association’s reigning Female Vocalist of the Year, three years running.

In 2017, she also earned awards from the ETX Music Office for:

Female Vocalist of the Year