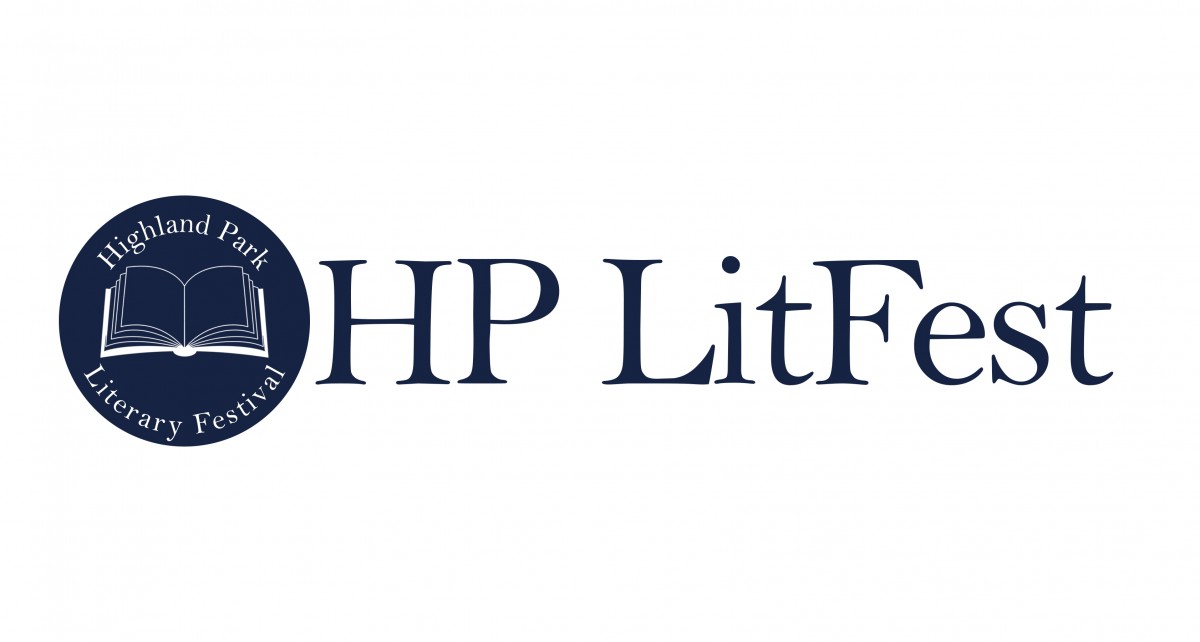 This is a virtual event.

Obreht became the youngest-ever recipient of the Orange Prize for Fiction for her debut novel The Tiger’s Wife in 2011. Named by The New Yorker as one of the twenty best American fiction writers under forty, Obreht has wowed critics and readers with richly-developed characters, subtle plot, and evocative sense of place. With her second novel, Inland, which President Barack Obama listed as one of his favorite books of 2019, Obreht graduates from talented newcomer to one of the finest fiction writers of her generation.