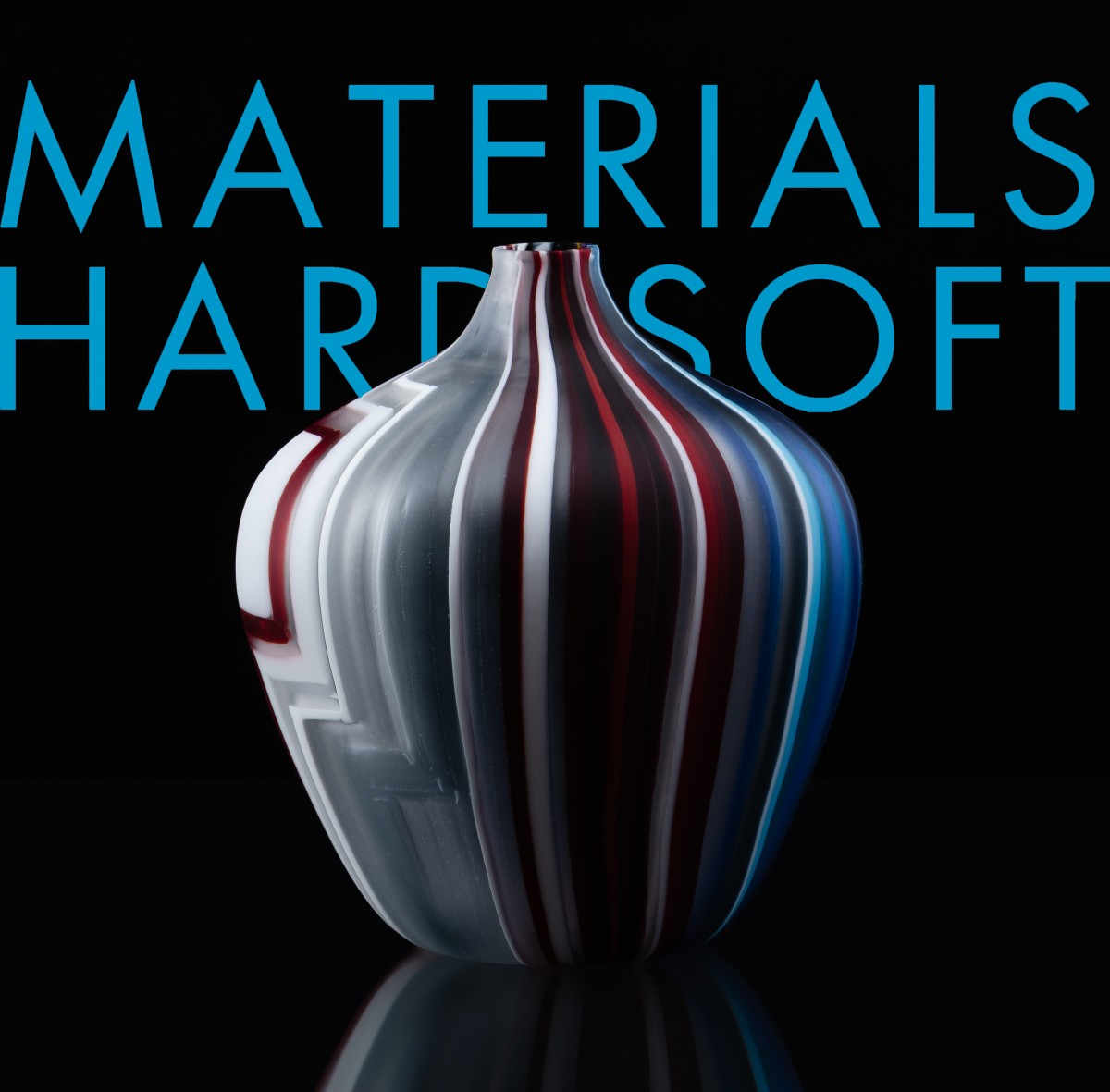 Recognized as one of the premier craft exhibitions in the country, Materials: Hard + Soft International Contemporary Craft Competition and Exhibition, began in 1987 and was originally initiated by area artist Georgia Leach Gough. Now in its 34th year, the exhibition shows the top national and international artists as we celebrate the evolving field of contemporary craft and the remarkable creativity and innovation of artists who push the boundaries of their chosen media.

This year’s call for artists drew over 1,100 submissions from 16 countries around the world and 45 states. Juror Pablo Barrera selected 77 works for exhibition at the Patterson-Appleton Arts Center including works from 28 states and 9 countries including Brazil, Canada, Costa Rica, Finland, Israel, South Korea, Switzerland, United Kingdom and the United States in varying media including metal, glass, wood, plastic, ceramic, fiber, and mixed media.

This exhibition is supported in part by an award from the National Endowment for the Arts, Texas Commission on the Arts and the City of Denton. The 34th annual Materials will be on view February 5 - May 8, 2021 at the Patterson-Appleton Arts Center and online at dentonarts.com.