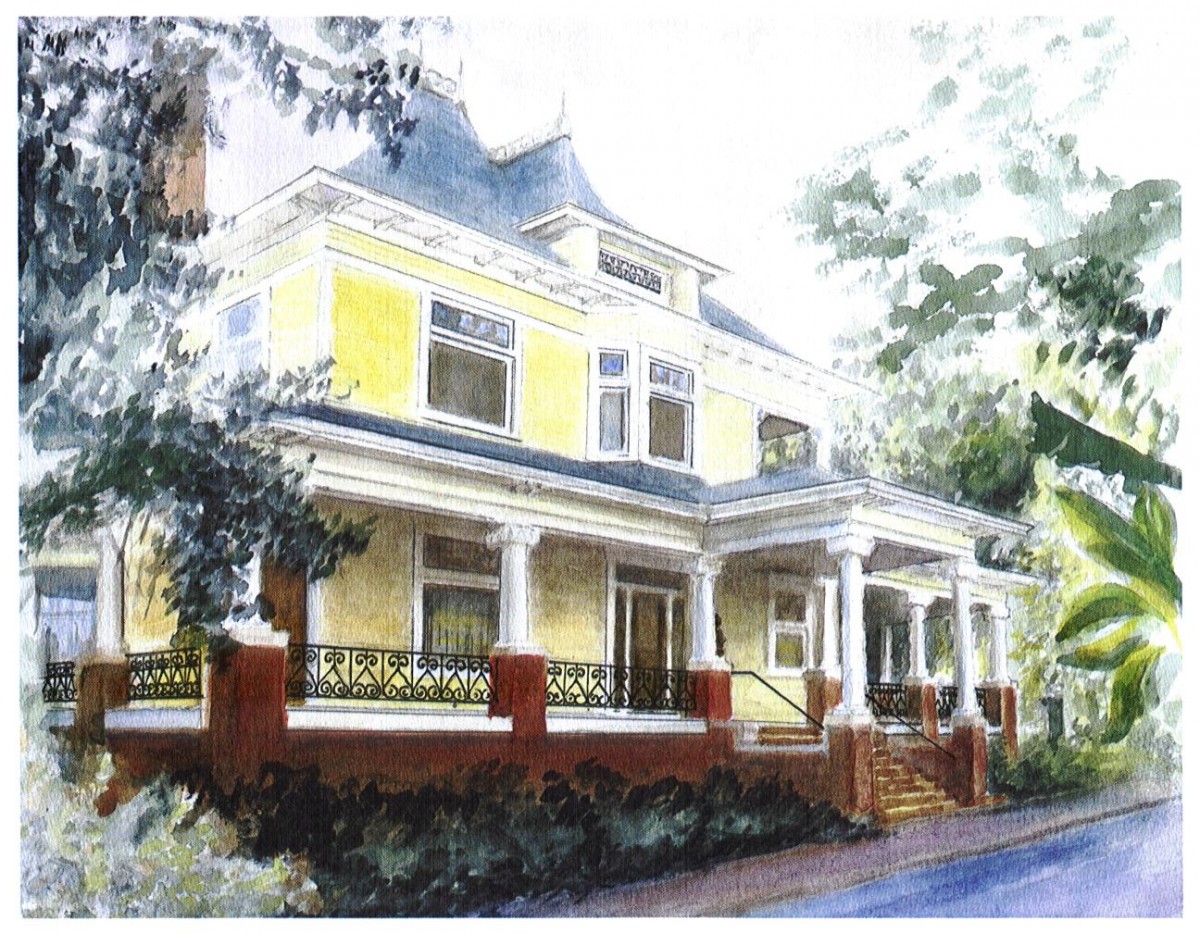 Asian and Pacific Americans make up more than 5 percent of the U.S. population—more than 17 million people—and those numbers are growing. Their ancestral roots represent more than 50 percent of the world, extending from East Asia to Southeast Asia, and from South Asia to the Pacific Islands and Polynesia.

The exhibition, supported by the W.K. Kellogg Foundation, tells the rich and complex stories of the very first Asian immigrants, including participation in key moments in American history.  Exhibit attendees receive a FREE downloadable e-book that was produced in collaboration with SI Universe Media, creators of the first-ever Asian Pacific American comics anthology.  Featuring work by seven comic artists, the book is an illustrated adaptation of the exhibition.