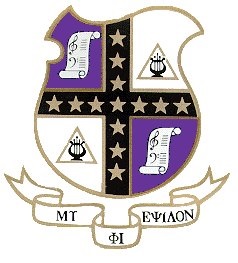 Mu Phi Epsilon Dallas Alumni Chapter presents Caroline Wilkins, harp of the Dallas Harp Society in concert on February 7th, 2021.  These concerts are usually held at the J. Erik Jonsson Central Library First Floor Auditorium in Dallas TX but at this current time library is closed and we will be holding our online on our website at http://muphiepsilondallas.org until further notice.

Caroline Wilkins is the 2019-2021 touring “Concert Artist” of the American Harp Society after winning the prestigious national competition. As such, she frequently presents recitals and masterclasses throughout the United States and Canada. She also won the 2018 Concerto Competition at the Music Academy of the West in her third summer as a fellow.

As an orchestral harpist, she has performed as Principal Harpist for the American Youth Symphony, the Debut Chamber Orchestra, the USC Symphony, and has been a substitute for the New World Symphony. She has performed in venues such as the Walt Disney Concert Hall under the baton of Gustavo Dudamel, Esa-Pekka Salonen, James Conlon, and Alan Gilbert.