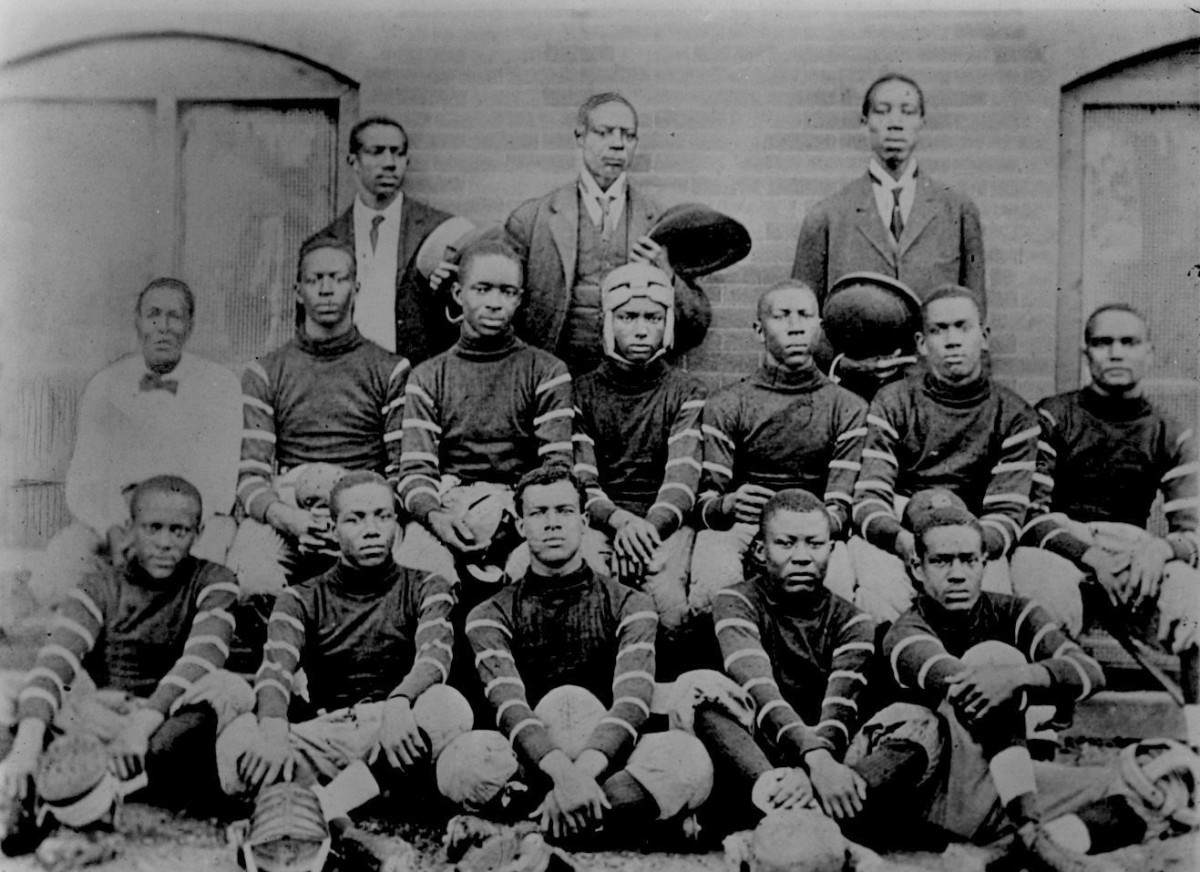 Thursday Night Lights was named one of the 30 best Texas books for the 2010-2019 decade by the Texas Observer, and one of the 30 most essential books about Texas by the Houston Chronicle.

Michael is also the author of   Black College Football, 1892-1992,” the only book that comprehensively documents the legacies of football programs at historically Black colleges, and he currently serves on the selection committee for the Black College Football Hall of Fame.  He is also a board member for the Writers' League of Texas, a trustee with the Friends of the Texas Historical Commission, and a member of the Texas Institute of Letters.