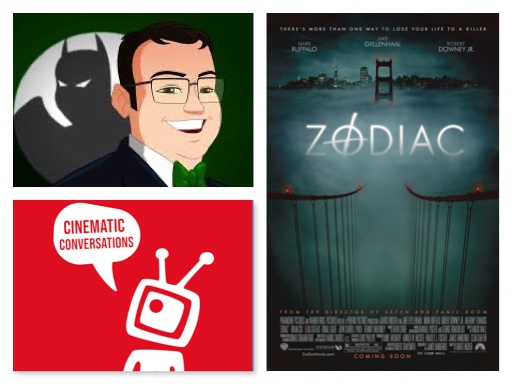 Kip Mooney is a pop culture junkie and die-hard Dallas Mavericks fan. With an unquenchable passion for film, a healthy appetite for politics, and a keen interest in religion, he's been writing for Central Track since 2014. He cares about all things Dallas, except the Cowboys.