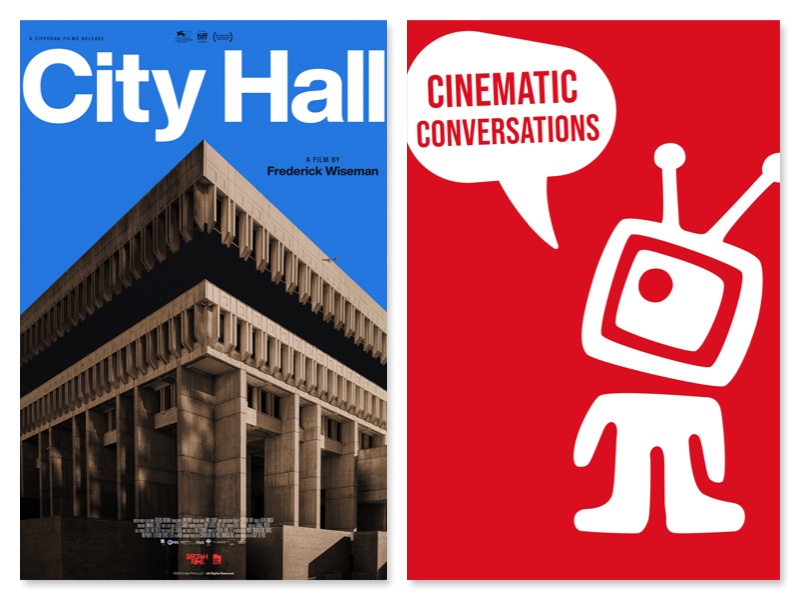 Nobody makes documentaries quite like Frederick Wiseman. He doesn’t interview his subjects; he doesn’t provide on-screen identification for who’s talking; he doesn’t use any non-diegetic music. What he does do is plant the viewer firmly inside what “Hamilton” calls “the room where it happens,” taking us deep inside the heart of the hospitals, the department stores, the city governments, the public libraries, the boxing gyms, the art museums, the burlesque houses, the hospice facilities, and all the other institutions he has examined over the course of a storied career.   City government touches almost every aspect of our lives. Most of us are unaware of or take for granted these necessary services such as police, fire, sanitation, veterans affairs, elder support, parks, licensing of various professional activities, record keeping of birth, marriage and death as wells as hundreds of other activities that support Boston residents and visitors. CITY HALL, by Frederick Wiseman, shows the efforts by Boston city government to provide these services. The film also illustrates the variety of ways the city administration enters into civil discourse with the citizens of Boston.   Mayor Walsh and his administration are presented addressing a number of their policy priorities which include racial justice, affordable housing, climate action, and homeless. CITY HALL shows a city government successfully offering a wide variety of services to a diverse population.   Watch on the KERA app before Jan 19th
https://www.pbs.org/show/city-hall/ Discussion with Dallas City Hall employees such as Veletta Lill'