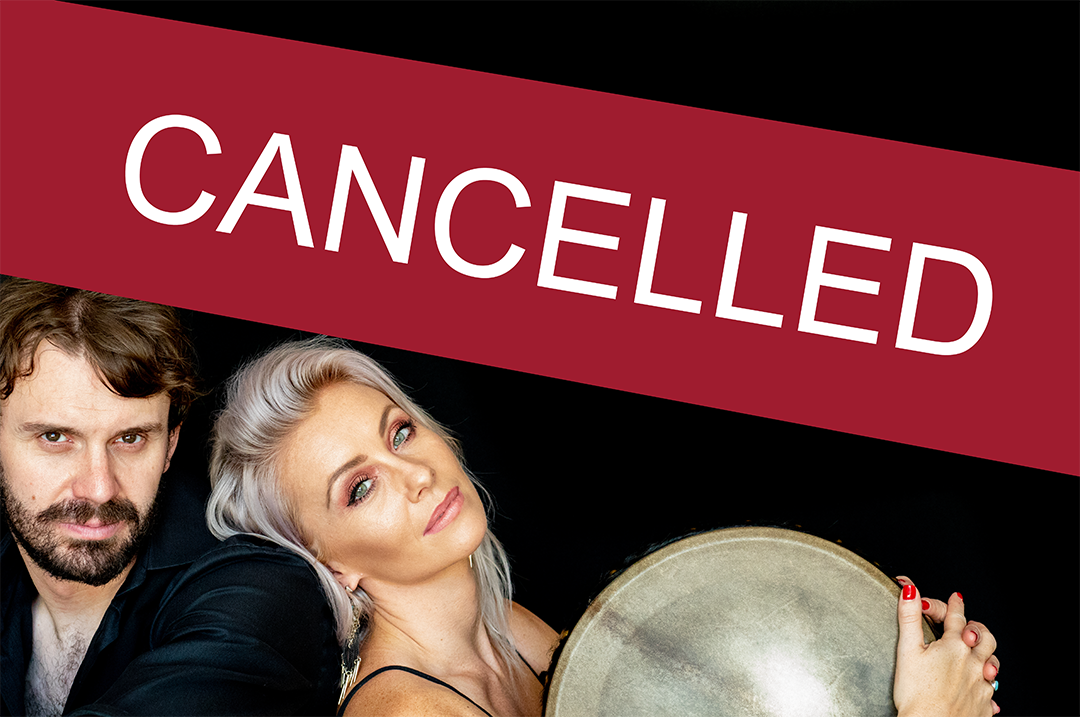 Comprised of multi-instrumentalists Ben Jones from Kent, England and Belfast, Ireland native Andrea Magee, Beat Root Revival has been taking American audiences by storm with their utterly original sonic amalgam of folk, rock, country, and traditional Irish sounds. After landing in America five years ago, the duo has stolen the hearts of captive audiences, most recently as support for the Brian Wilson’s “Pet Sounds” and “Christmas” tour; they have also toured as the opening act for Brian Setzer, The Fixx and ABC’s Nashville TV star Jonathan Jackson.

Teens Around Texas Are Connecting Through This Opera Club