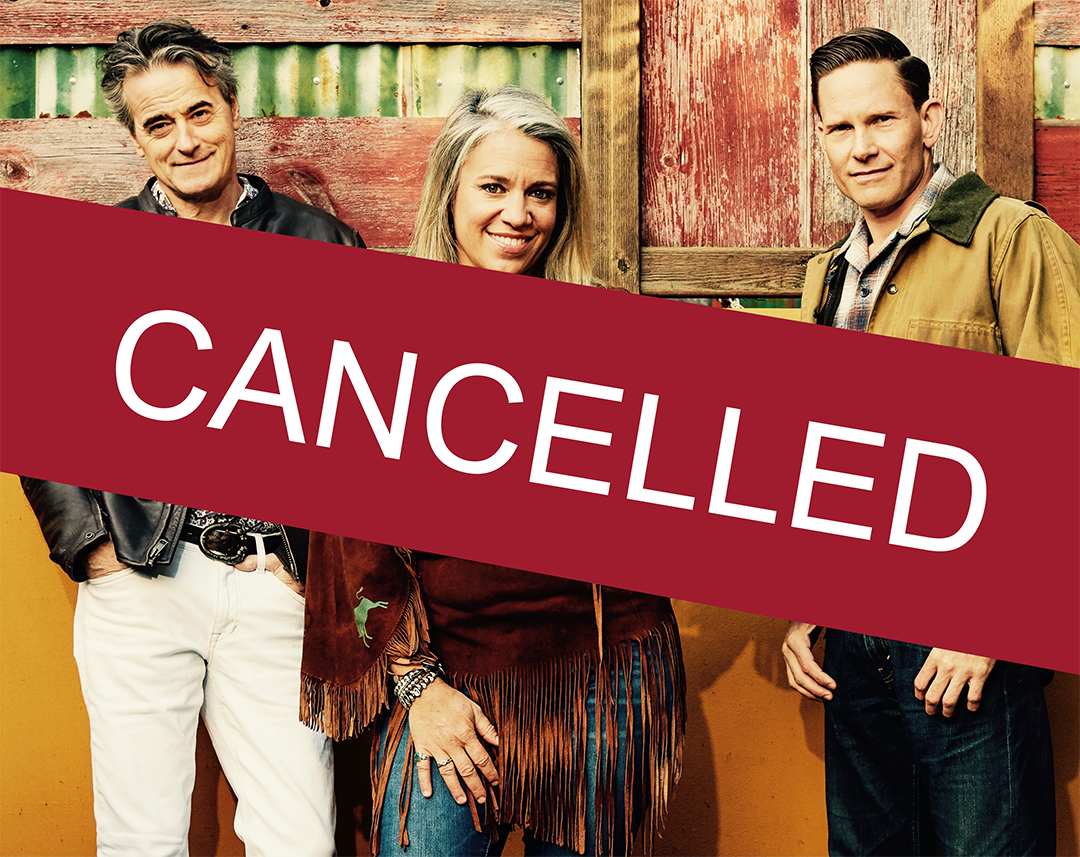 Since its beginnings in the late 1990s, the Hot Club of Cowtown’s star has continued to rise as its reputation for jaw-dropping virtuosity and unforgettable live shows has become the band’s global brand. Lauded for its “down-home melodies and exuberant improvisation” (The Times, London), the Hot Club has always woven a combination of seemingly disparate styles together to its own magical effect. They have toured extensively worldwide for over 20 years, both on its own and with artists including Bob Dylan, Willie Nelson, Gatemouth Brown, the Avett Brothers, Dan Hicks, the Mavericks, the Dustbowl Revival and many more.

Teens Around Texas Are Connecting Through This Opera Club