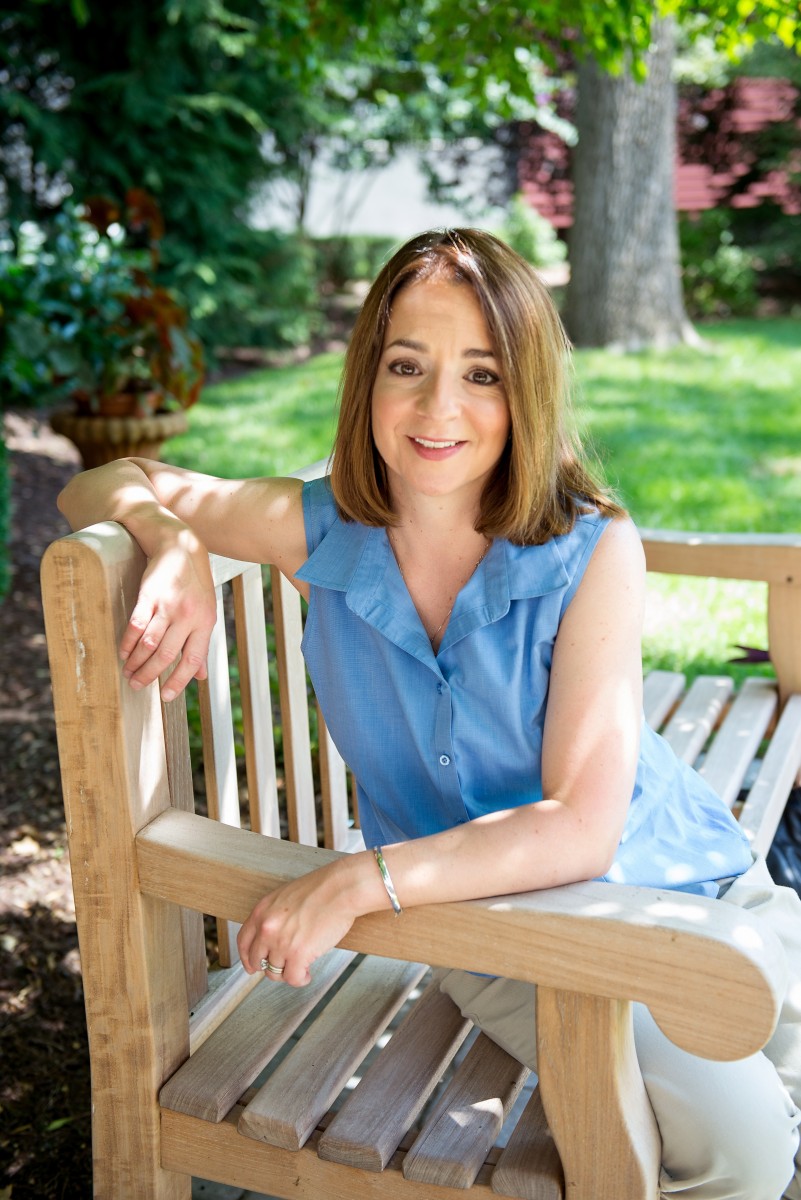 The conversation will take place on the online platform Zoom. A link to join will be sent to registered guests via email one hour before the start of the program.

Join the Museum and New York Times bestselling author Pam Jenoff as she discusses her newly re-released novel, The Diplomat’s Wife. Set in the aftermath of WWII, during a time of great upheaval and change, The Diplomat’s Wife is a harrowing tale of survival, love, and heroism, and a great testament to the strength of women.

Space is limited! Please register for one ticket per device used.

Pam Jenoff is the author of several books of historical fiction, including the New York Times bestsellers The Lost Girls of Paris and The Orphan's Tale. She holds a bachelor's degree in international affairs from George Washington University and a master's degree in history from Cambridge, and she received her Juris Doctor from the University of Pennsylvania. Jenoff's novels are inspired by her experiences working at the Pentagon and as a diplomat for the State Department handling Holocaust issues in Poland. She lives with her husband and three children near Philadelphia, where, in addition to writing, she teaches law school. Her next novel, The Woman with the Blue Star, will be published in May 2021.

About The Diplomat’s Wife

Originally published in 2008, The Diplomat’s Wife was re-released in November 2020 and quickly climbed the charts to become a New York Times bestseller.

1945. Marta Nederman has barely survived the brutality of a Nazi concentration camp, where she was imprisoned for her work with the Polish resistance. Lucky to have escaped with her life, she meets Paul, an American soldier, who gives her hope of a happier future. The two make a promise to meet in London, but Paul is in a deadly plane crash and never arrives. Finding herself pregnant and alone in a strange city, Marta finds comfort with a kind British diplomat, and the two soon marry. But Marta’s happiness is threatened when the British government seeks her help to find a Communist spy—an undercover mission that resurrects the past with far-reaching consequences.

Look for Pam Jenoff’s new novel, The Woman with the Blue Star, an unforgettable story of courage and friendship during wartime, coming May 2021. Pre-Order on: Amazon | Barnes and Noble.