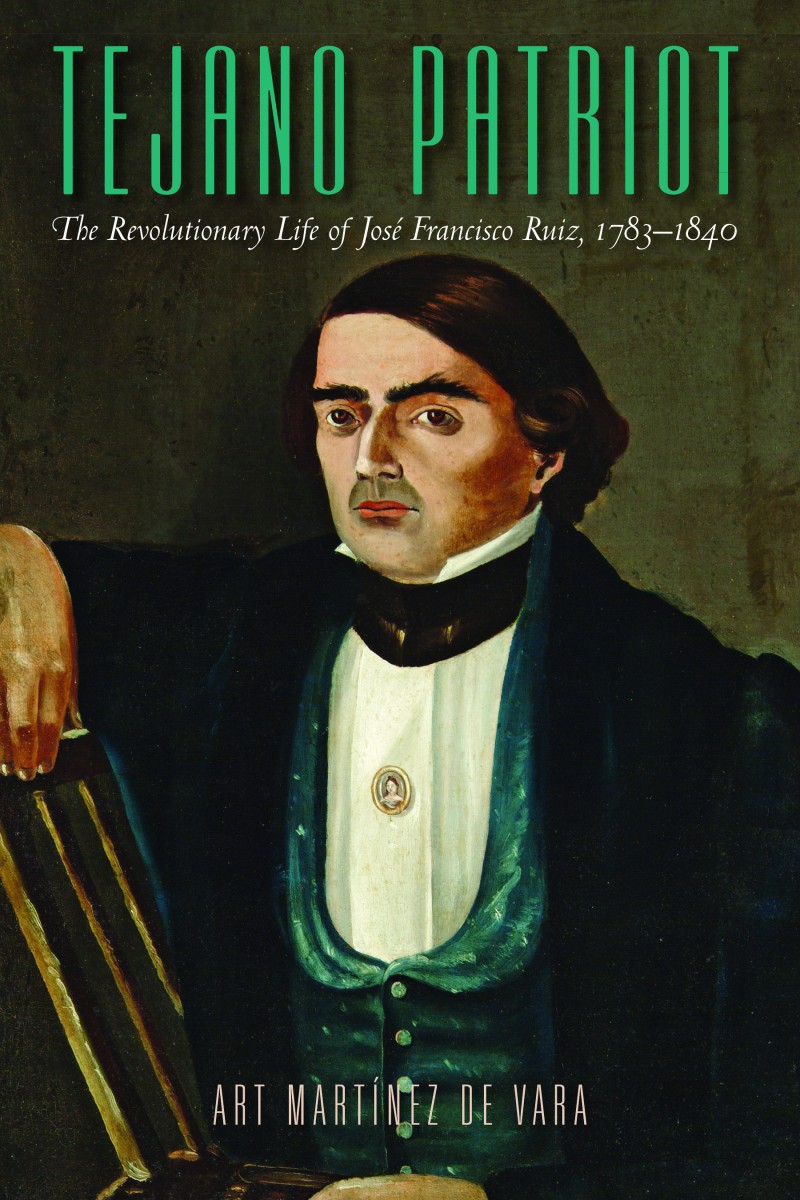 Texans are familiar with Davy Crockett, Stephen F. Austin and Sam Houston, but what about José Francisco Ruiz?  At a live virtual event, listen to Art Martínez de Vara discuss his book  Tejano Patriot: The Revolutionary Life of José Francisco Ruiz, 1783–1840 at 7:30 p.m. Thursday, January 21 at  AllenTV.org    Viewers can submit questions until 8:30 p.m. the day of the event at [email protected].

Born in San Antonio de Béxar, Ruiz underwent a dramatic transformation from a staunch conservative royalist to avidly supporting Mexican independence from Spain.  In 1835, another metamorphous occurred, Ruiz allied himself with the Texas Revolution and traveled to Washington-on-the Brazos as a delegate to the Convention of 1836. On March 2, 1836, Ruiz, along with his nephew Jose Antonio Navarro signed the Texas Declaration of Independence - the only native Texans among the fifty-nine men to sign this historic document.

Demonstrating an astute talent for diplomacy, Ruiz frequently served as an intermediary between Tejanos, the Comanchería (Comanche) Spain, Mexico, and the Republic of Texas, his efforts resulted in numerous peace treaties.

Art Martínez de Vara is also the co-author of Mission Espada After Secularization and Bexar - The History and Records of a South Texas Ghost Town.  Art Martinez De Vara is a historian, author, attorney, and winner of the 2016 Texas State Genealogical Society Grand Prize Book Award and the 2014 Presidio La Bahia Award.