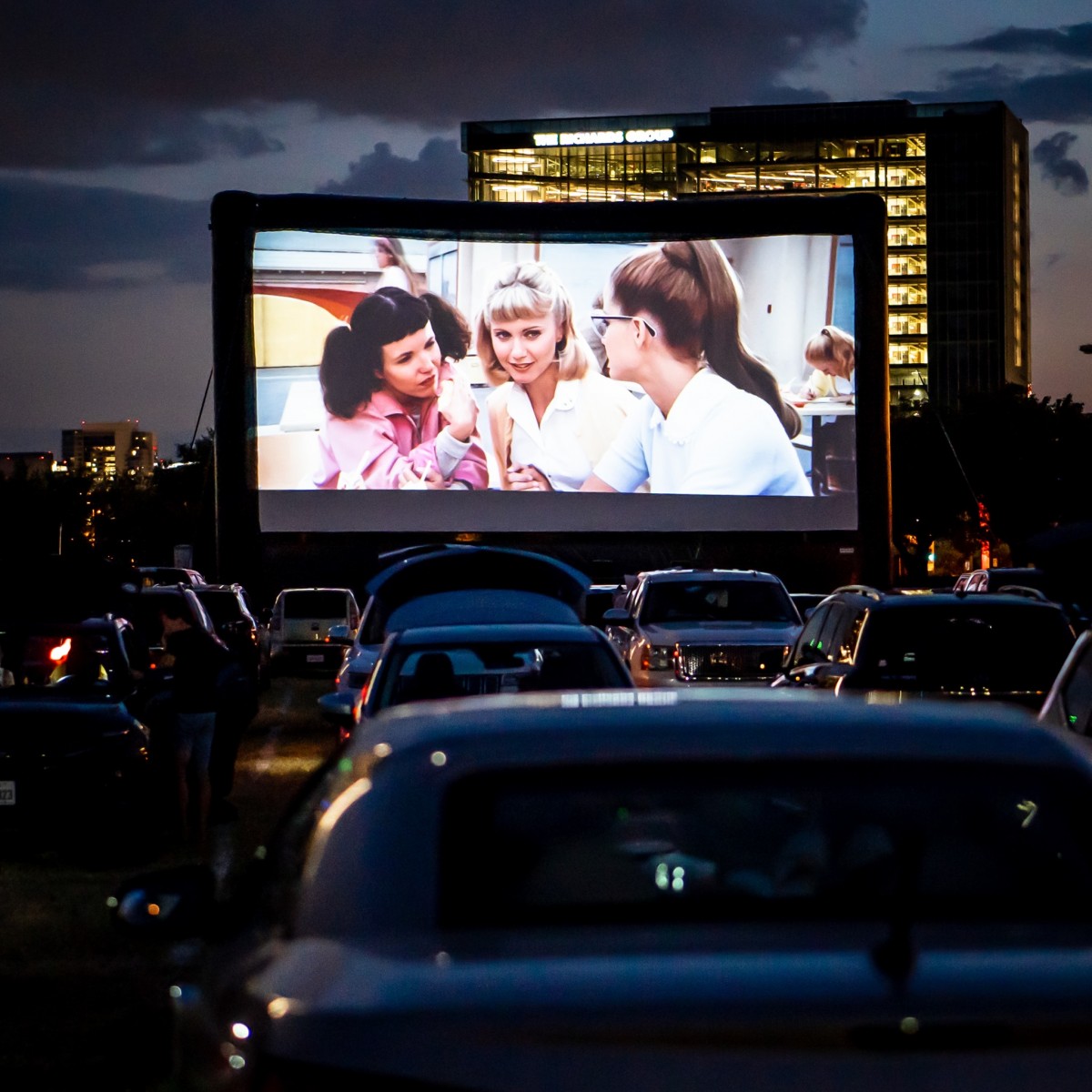 So long, 2020. Rooftop Cinema Club and its “The Drive-In at The Central” are ready to move on to 2021 with the launch of its new-year program beginning Jan. 2, following the conclusion of its first holiday run in Dallas on Dec. 30. The drive-in venue, located five minutes north of Uptown Dallas at 2999 N Carroll Ave., will celebrate the traditional movie awards season all month long. Tickets for the entire January program will be available online.

In lieu of missing the award-worthy movies that would usually be filling up theaters this time of year, all January films at The Drive-In at The Central are dedicated to award-winning and nominated blockbusters through the years like “The Grand Budapest Hotel,” “Toy Story 4,” “The Silence of the Lambs,” and more.

The new-year schedule will also feature a “People’s Choice” night on Saturday, Jan. 30 where Dallas movie-goers will vote for the biggest award show snub. Details and voting will go live during the first week of January.

Fans can also continue supporting the venue’s efforts to raise money for the North Texas Food Bank by attending its “Community Screenings” where the second film on select Sunday nights is $5 for a vehicle with up to two guests or $10 per vehicle with three or more guests. All proceeds are donated to the food bank.

The Silence of The Lambs      (Community Screening)