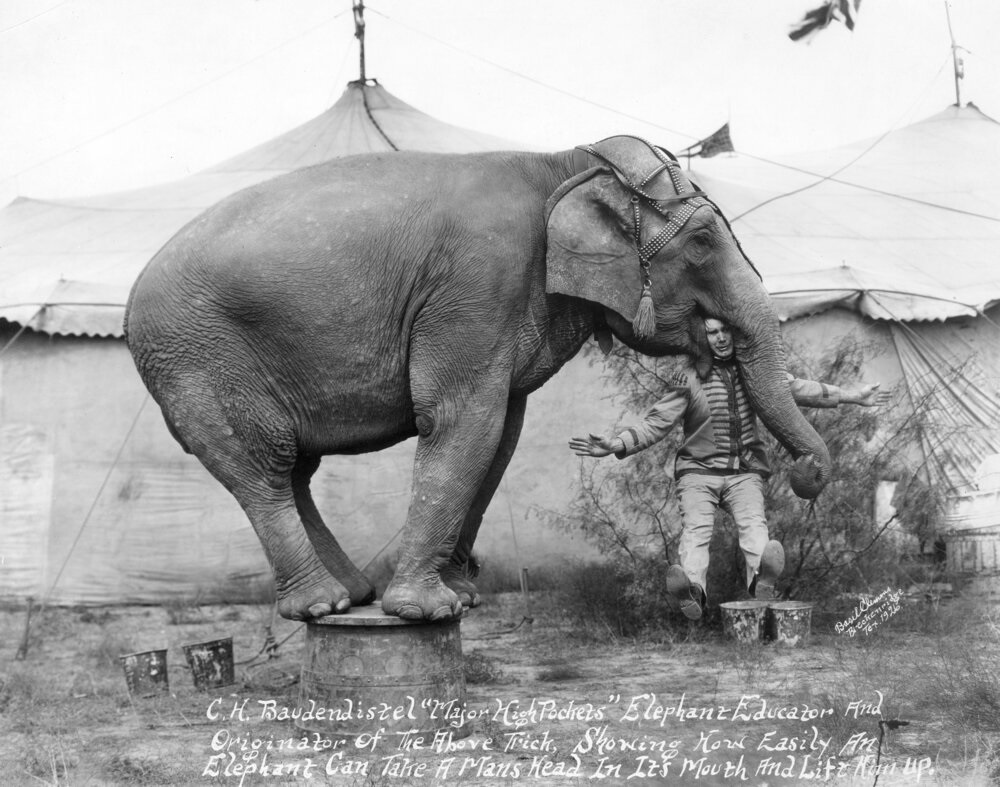 At the age of 16, Basil Clemons left Texas and headed to California. His restless nature led him to San Francisco, Hollywood, Alaska, and Seattle pursuing careers in the US Army, Tom Mix’s Wild West Show, photography, and a traveling circus. In 1919, while back in Texas with the circus, he learned that his Seattle photography studio had burned. With little reason to return, Clemons settled in Breckenridge, Texas to photograph the flourish of activity surrounding the discovery of oil.

For three decades, Clemons tirelessly and passionately photographed most everything—the oil fields, the growing town and leisure life, as well as cultural and entertainment events. Selected from over 4,900 photographs in the University of Texas at Arlington Libraries, these images epitomize life in and around Breckenridge—an American boomtown of the 1920s and 30s.