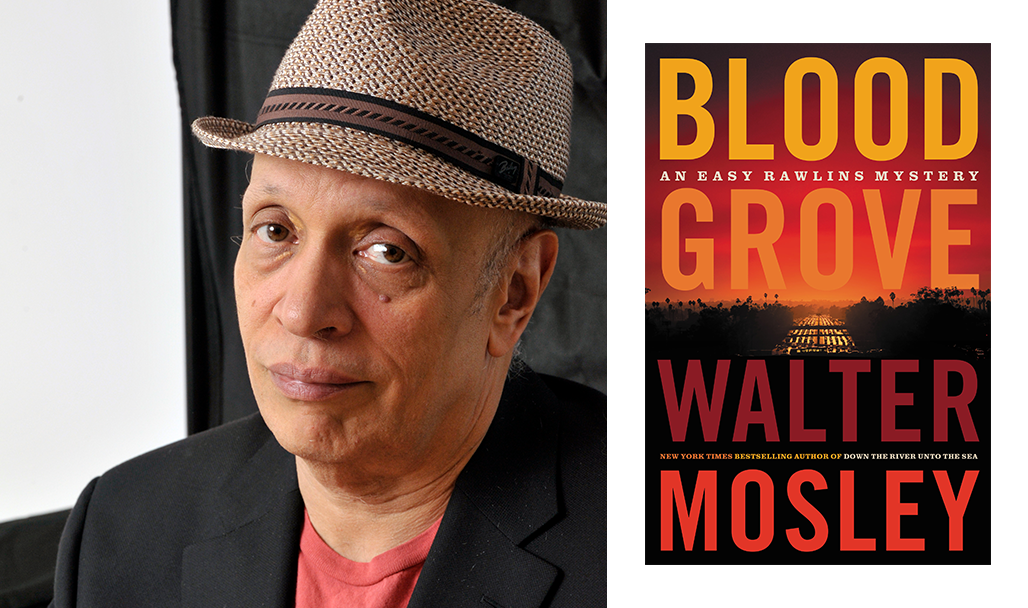 Mosley's infamous detective Easy Rawlins is back, with a new mystery to solve on the sun-soaked streets of Southern California. Ezekiel "Easy" Porterhouse Rawlins is an unlicensed private investigator turned hard-boiled detective who is always willing to do what it takes to get things done in the racially charged, dark underbelly of Los Angeles. Set against the social and political upheaval of the late 1960s, Blood Grove is ultimately a story about survival, not only of the body but also of the soul.  One of America's most celebrated and beloved writers, Walter Mosley received the 2020 Medal for Distinguished Contribution to American Letters from the National Book Foundation.
Live virtual event Monday, February 8, 2021, 7:00 p.m. Recording available through February 22