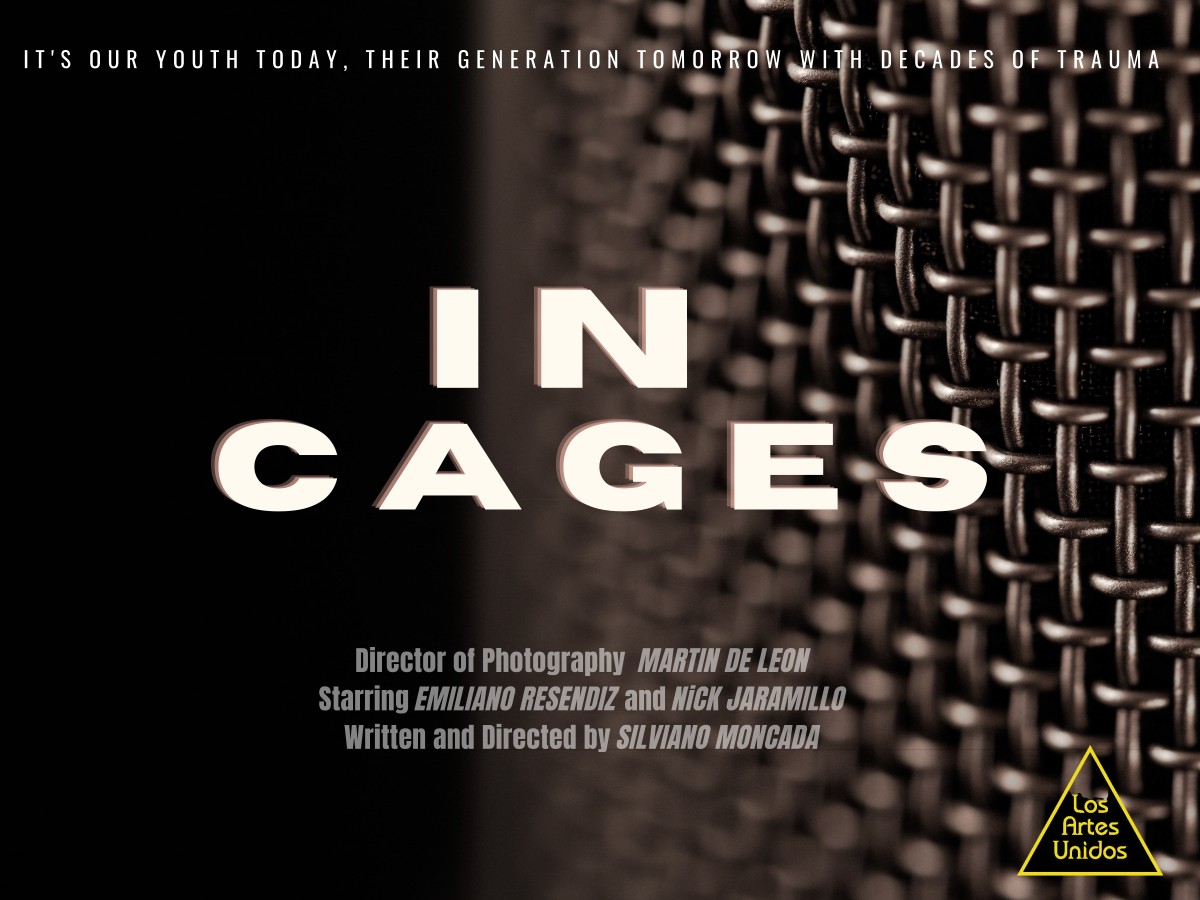 The Oak Cliff Cultural Center is excited to present two short films created by Los Artes Unidos. The two films, “In Cages” and “A Peaceful Protest,” can be safely viewed from the outside of the cultural center’s windows from December 4th – January 4, 2021 and will be played on a continuous loop. Please read below for more information about the short films and Los Artes Unidos.

About the films:
“In Cages” This film is built around the topic of separated immigrant families and children in detention facilities. The story takes a look at how moments in life can shape, and at times break you. We follow young Javi as he celebrates his first and last birthday in the “land of the free,” after migrating with his father and brother to the US. Javi finds his new life to be almost perfect until his intimate celebration takes a turn for the worse. Children being taken away and put into cages causes great mental harm on a young-developing human mind. Children look to their parents for guidance on how to deal with mental anxiety, what happens when the parental guidance is gone? What are the long-term effects and what develops in reaction to these experiences?" A Peaceful Protest "Inspired by ARTIVIST in Chiapas, "A Peaceful Protest" combines footage from a protest of the Black Lives Matter movement in Dallas. Starting at Dallas City Hall, the protesting participants were a group motivated young individuals whose voices were eager to be heard. Protest leaders utilized poetry and stories to inspire healing. Watch how a poem, performed by Evelyn Brown, helped piece this collage of raw footage together.

About Los Artes Unidos
Los Artes Unidos’ objective is simple…We are here to encapsulate our history through the eyes of our artist, and shine light on social justice issues. We aim to inspire change in future generations while embracing unity and eradicating hate. We strive to educate the ones who are taught to discriminate by way of artivism.