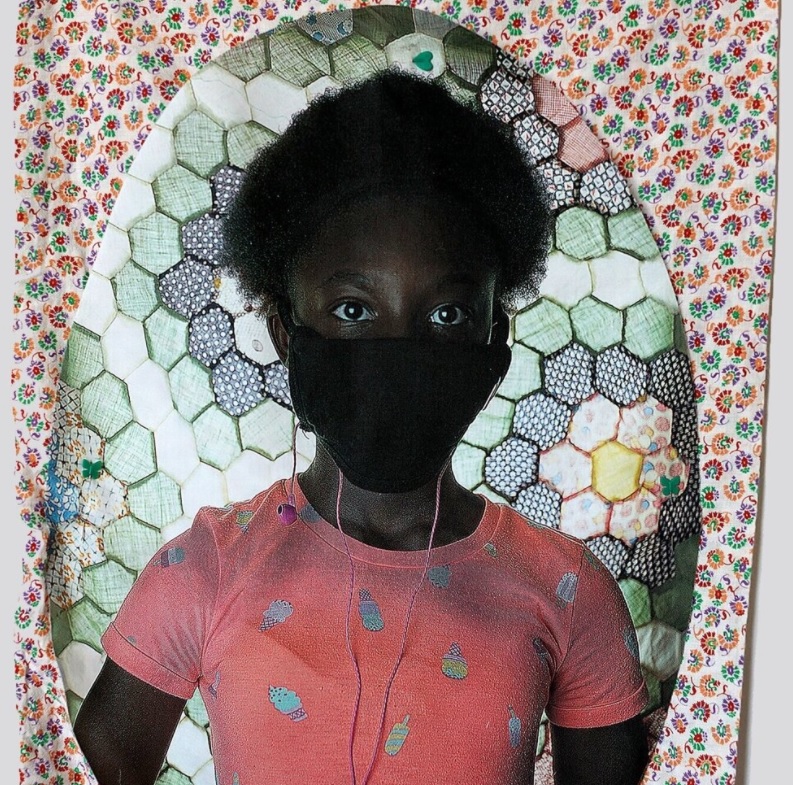 Letitia Huckaby’s new body of work draws parallels between the racial strife preceding the passing of the Civil Rights Act passed in 1964, and the current climate of division promoted by the current populist, white nationalist administration. 5 Paperdolls: A Contemporary Tale was inspired by the bombing of the 16th Street Baptist Church in Birmingham, Alabama on September 15, 1963. The explosion killed 14-year-old Addie Mae Collins, Cynthia Wesley, and Carole Robertson and 11-year-old Denise McNair and wounded dozens of others. The 16th Street Baptist Church had a predominantly black congregation and served as a meeting place for civil rights leaders.

Using visual references of paper dolls, which were widely popular among young girls in the ’60s, but were devoid of black representation, Huckaby’s pieces are a neo-cautionary tale about how ignoring history can lead to the perpetuation of heinous acts against targeted members of society.

Huckaby creates powerful vignettes that explore family narratives and African American history fusing photography and textiles. Huckaby began her career as a documentary photographer and it is through the camera’s lenses that she gives the overlooked and forgotten renewed value.

*by appointment only - masks are required to enter the gallery.