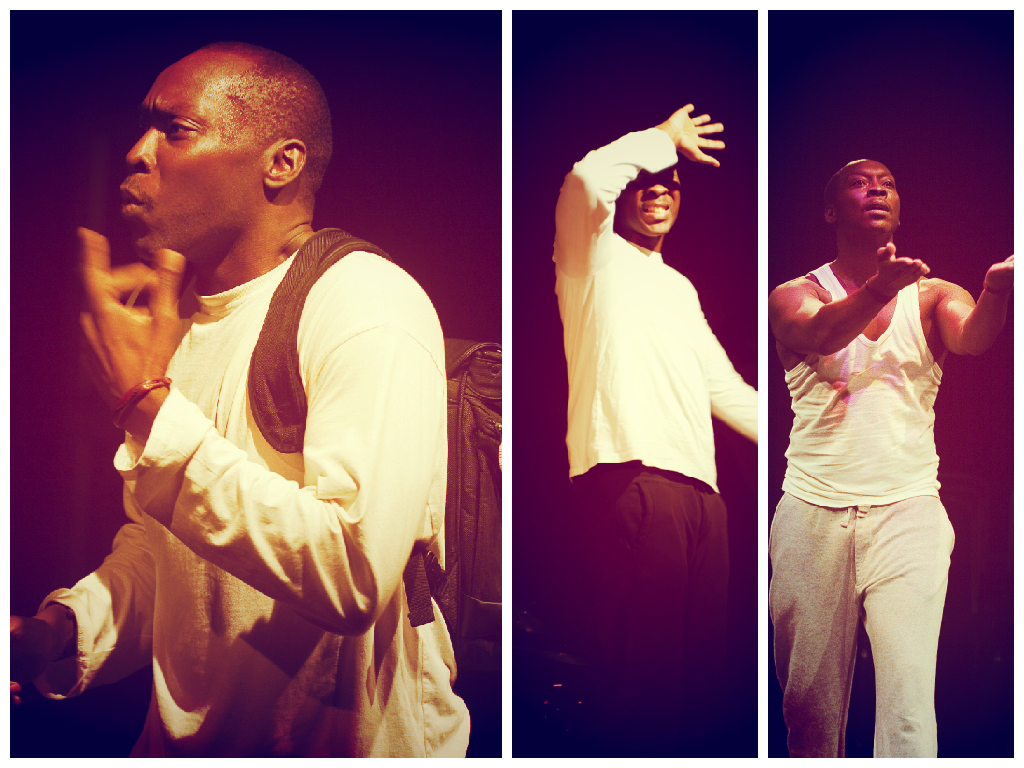 WE ARE HERE: a solo performance - Virtual Event

"We Are Here" Premieres in Dallas!

Acclaimed actor Antonio David Lyons presents a provocative, poignant one man show "We Are Here" that explores gender violence. When the allure of Hollywood loses its shine a seasoned actor begins to question what living  life is all about. So, he embarks on a life changing journey moving from Los Angeles,  California to Johannesburg, South Africa. In South Africa he discovers a country ripe with the promise of a  young democracy, but plagued by Apartheid legacies and endemic violence. News headlines  and social media campaigns are a constant reminder of the violence visited on women,  children and community by men. Immersed in a culture not his own the questions begin to rise. Troubled by the violence in the air  he traverses the territories of land and soul in search of the humanity in himself and other  men. Who will he discover on the other side?

About Antonio David Lyons: His artistic universe straddles the globe with one foot planted firmly in both South Africa and the USA. His creative spirit enjoys the balance of performing in front of the camera and nurturing meaningful projects through the production process. On Screen he's worked with notable actors such as, Don Cheadle, Edward Norton, Aunjanue Ellis and Jessica Lang. Some of his Film/Television credits include: Star Trek:Picard, Seal Team, Bosch, Person of Interest, The Book of Negroes, Avenger, Generation Kill, False Prophets, Hotel Rwanda, Masked and Anonymous and American History X. In South Africa: Generations, Jacob's Cross, Fourplay: Sex Tips For Girls, Scandal, Ubizo: The Calling, Jozi-H, Night Drive and Home Affairs. An accomplished recording artist, Lyons is featured on numerous music projects and released several solo projects: Human Jewels (album), We Dance We Pray (album) and My Africa (album and remix EP).  Lyons holds an MA in Applied Theatre from the City University of New York and manages to maintain a thriving career as a professional artist in tandem with his activist and scholarly pursuits. He has been a Fulbright Awardee, an Oregon Shakespeare Festival Producing Fellow and a Scholar in Residence at University of Michigan (Ann Arbor).