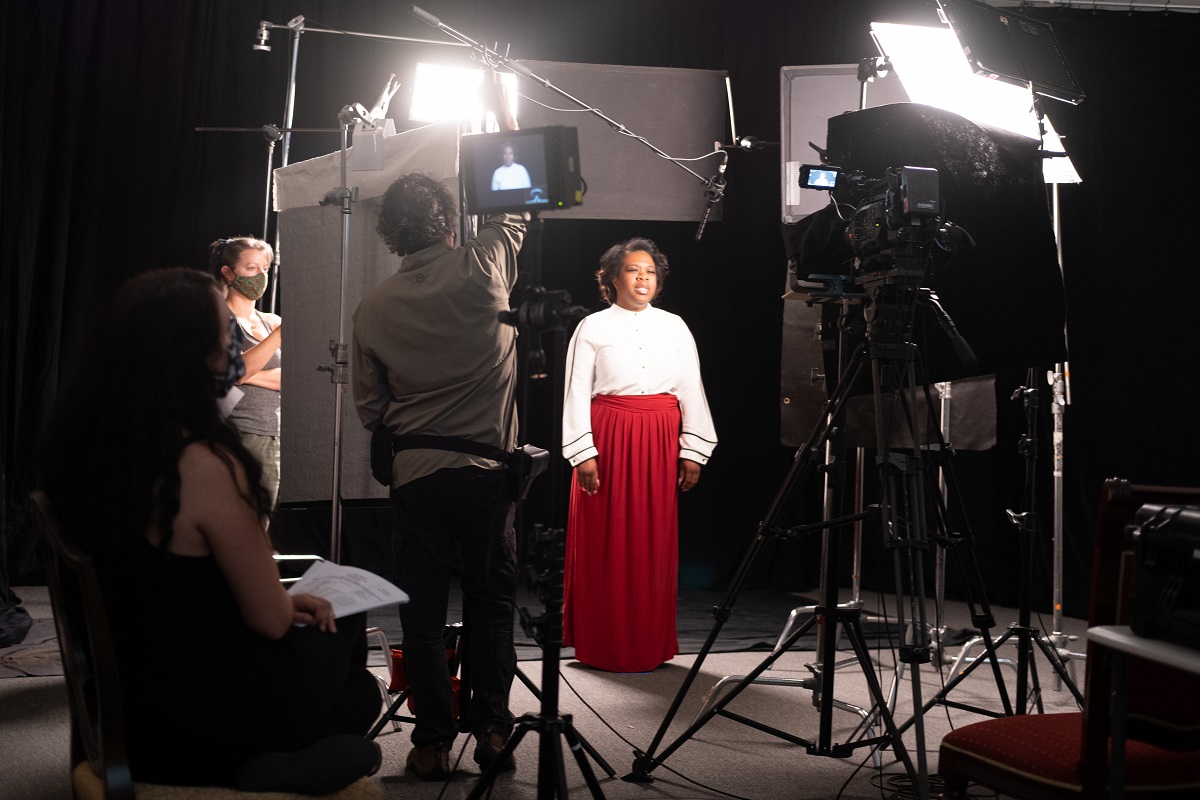 Shakespeare and the Suffragists - Virtual Event

Shakespeare and the Suffragists is new virtual performance project honoring the centennial passage of the 19th Amendment, which granted many women the right to vote. It will premiere online Thursday, October 15, 2020 and will be available for streaming through November 30, 2020.

Shakespeare and the Suffragists was conceived and directed by Shakespeare Dallas’ associate artistic director Jenni Stewart and co-written by Stewart along with filmmaker Julia Dyer. The unique performance will examine Shakespeare’s more feminist texts and how they have been interpreted over time. Through the lens of four historical female figures, Stewart and Dyer will shed new light on how Shakespeare’s works might have shaped the Suffragist movement and the ways in which his characters and monologues would have resonated in the 1920s.

A virtual Town Hall with Stewart, Dyer and several of the actors is scheduled for Monday, October 19 at 7:00pm CT. Registration includes an invite to this event.

This project is made possible by generous support from Baird Family Wealth Group, Communities Foundation of Texas and the Embrey Family Foundation.