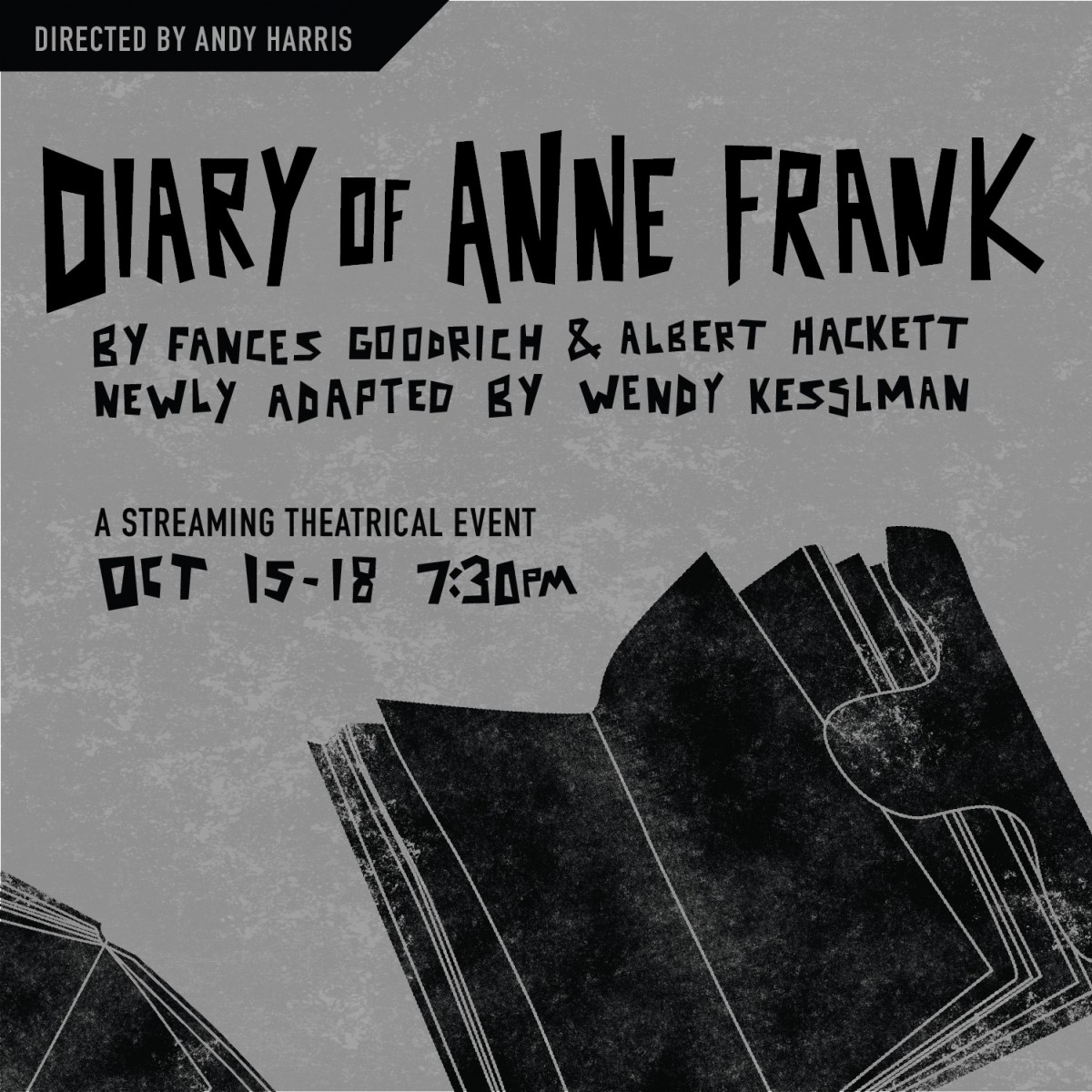 UNT Theatre is offering free admission to its upcoming virtual performances of “The Diary of Anne Frank” to commemorate the legacy of the late Ruth Bader Ginsburg, associate justice of the Supreme Court of the United States.

Andrew Harris, professor of theatre and the play’s director, said the department was contacted hours after Ginsburg’s death by anonymous donors who requested that the “Anne Frank” performances be dedicated to the late justice and made free and accessible to the public.

“Ruth Bader Ginsburg’s formative years were shaped by an awareness of the Holocaust. She spoke often of her Jewish identity, anti-Semitism and how it inspired her life’s work in justice. Remembering Ginsburg in our ‘Anne Frank’ performances makes perfect sense, as they both shared similar ideals, including a belief in the goodness of humanity,” Harris said.

In Anne’s diary, which she began shortly before she and her family went into hiding in 1942 to escape Nazi persecution, she wrote about her belief that “people are really good at heart.” In Ginsburg’s 1946 essay, “One People,” she wrote: “There can be a happy world and there will be once again, when men create a strong bond towards one another, a bond unbreakable by a studied prejudice or a passing circumstance.” The essay was published in the bulletin of the East Midwood Jewish Center about a year after the liberation of Bergen-Belsen, a Nazi concentration camp where Anne died along with more than 50,000 other people.

UNT Theatre hopes its “Anne Frank” production will help to continue raising awareness about the Holocaust and its impact, especially in light of a recent survey revealing that nearly two-thirds of people ages 18-39 in the U.S. are unaware that 6 million Jews were killed in the World War II genocide.

Due to health and safety concerns with the pandemic, UNT’s “Anne Frank” production will be pre-recorded via Zoom and available for viewing at 7:30 p.m. Oct. 15-17 and 2 p.m. Oct. 17-18. The play was adapted for Zoom by UNT media arts alum and playwright Jake Sampson. In addition to featuring UNT Theatre students, the production includes music written by College of Music doctoral student Rachel Whelan.

The Oct. 18 performance will be followed by a live discussion about the historical events surrounding the play featuring:

MODERATOR
• Cindy Renker, a senior lecturer of German in the UNT Department of World Languages, Literatures and Cultures