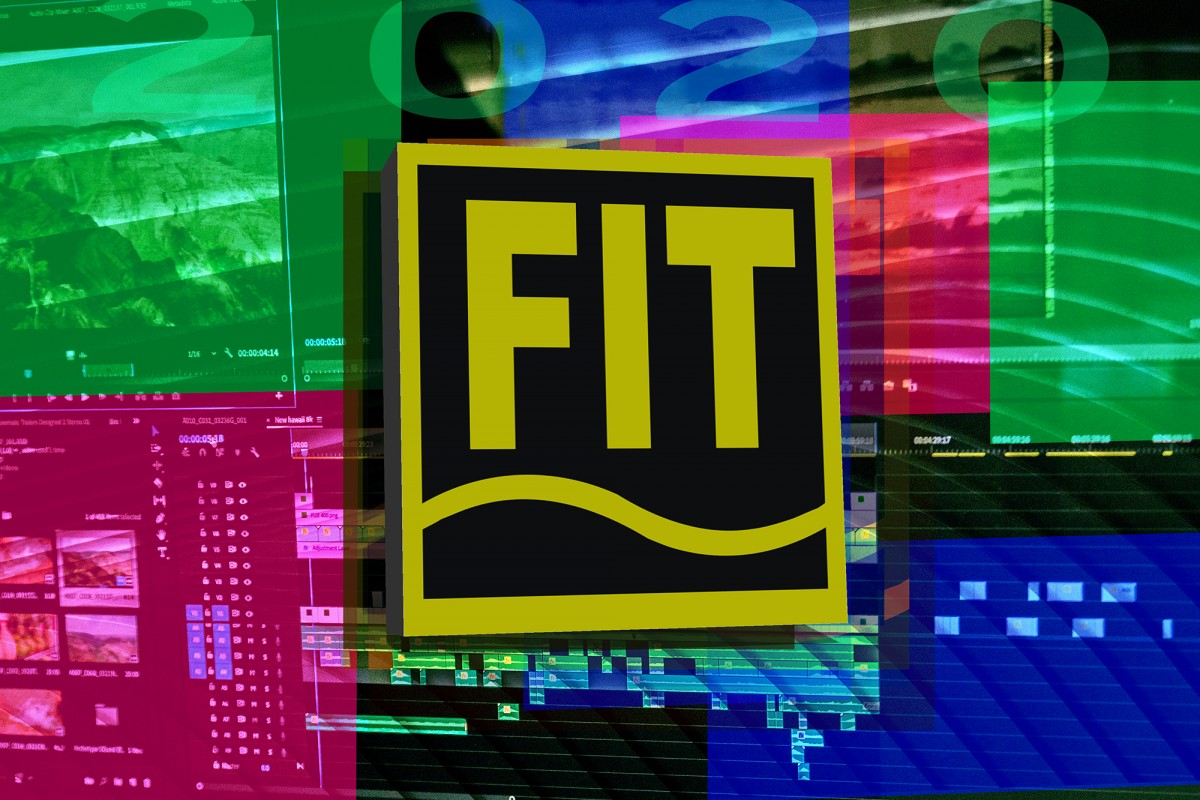 The 22nd Annual Festival of Independent Theatres will be presented for on-demand viewing, October 8-31, 2020.

The 22nd Festival of Independent Theatres has had to change its style, but the FIT is as perfect as ever. This annual mainstay of the DFW performing arts scene switches to a virtual, on-demand format this year and will be held October 8-31, 2020.

Six performing arts groups offer audiences something for everyone and, for the first time ever, viewing on-demand and from the comfort of home. One of the most beloved features of the area's longest-running theatre festival still remains: Two show blocks are available for one low ticket price, so viewers can try out something new, as well as festival passes so they can explore it all.

Laughter League presents Up the Down Ladder
Conceived and performed by Dick Monday and Tiffany Riley.

To the Lady Anne by Æmilia Bassano Lanier (1611)

Read more about the 22nd annual FIT festival and purchase tickets at www.festivalofindependenttheatres.com.  For news about the festival, visit the FIT Facebook page.