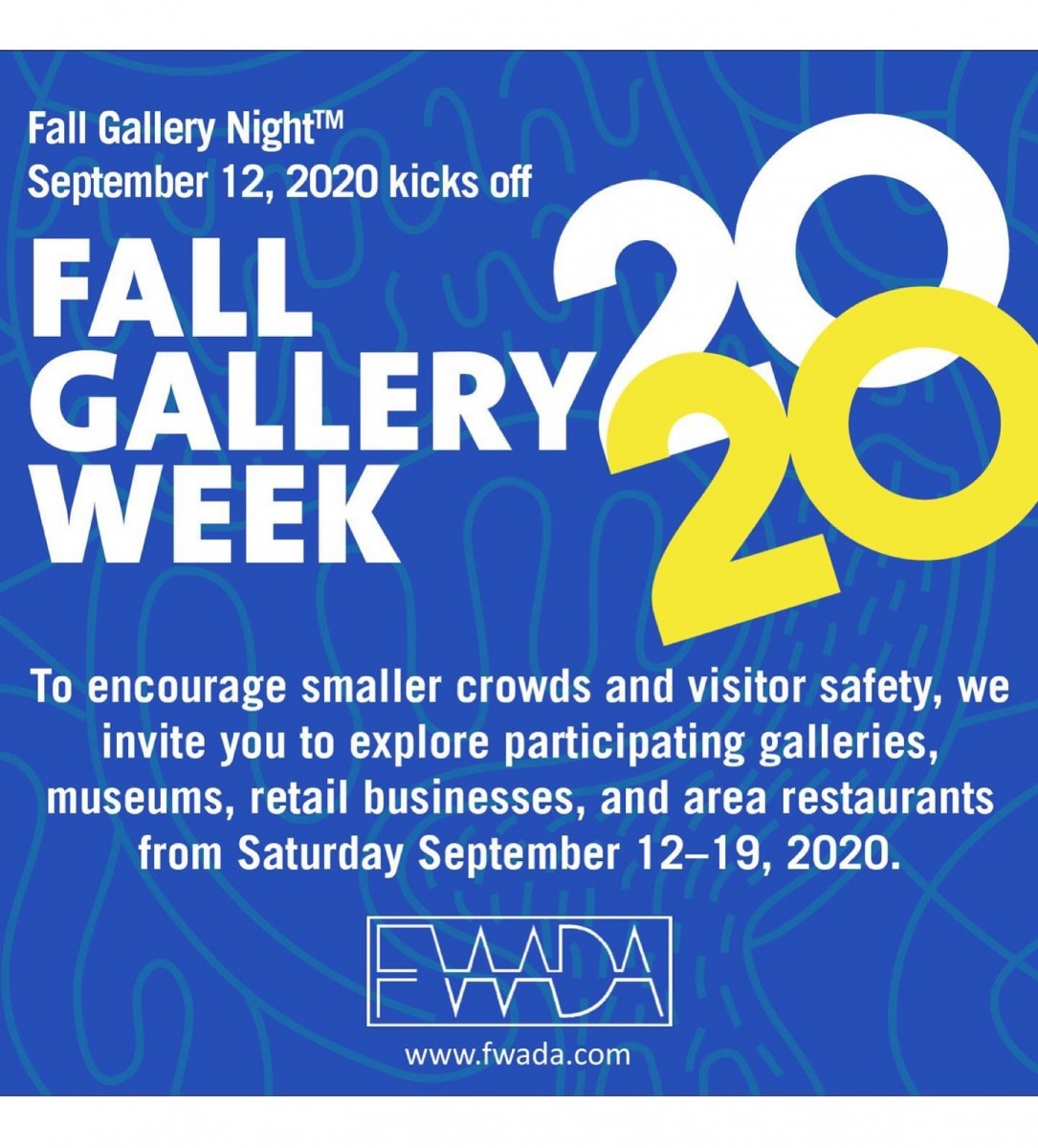 Virtual - Fort Worth Fall Gallery: Virtual at The Art Galleries at TCU

While we are unable to welcome public audiences in-person to The Art Galleries at TCU at the moment, we are happy that you can explore “Caribbean Fantasia” by Raphaël Barontini online in a number of ways! Follow the links below to explore the exhibition from home!

This exhibition runs August 17 - September 26, 2020 at Fort Worth Contemporary Arts. You can experience this exhibition online via the links on our website: www.theartgalleries.tcu.edu

For TCU, Barontini presents an immersive panorama at Fort Worth Contemporary Arts where visitors will be surrounded by large-scale fabric works, accompanied by an audio piece commissioned by hip hop musician Mike Ladd. Inspired by Barontini’s research onHaitian GeneralToussaint Louverture (1743-1803) and other leaders of the Haitian Revolution (1791–1804), the exhibition engages with a precise historical moment - - the Battle of Vertières - - and the fight independence from French colonial rule. Barontini considers equestrian portraiture as a symbol of identity and power, and in the context of Fort Worth, reflects on the history of the American cowboy, or more specifically, cowboys of color. Understood in this way Caribbean Fantasia represents an imaginary vision of a cavalcade for freedom.

To celebrate the opening of Caribbean Fantasia, Barontini is collaborating with the National Multicultural Western Heritage Museum and Hall of Fame in Fort Worth and has invited cowboys of color ride to Fort Worth Contemporary Arts from the TCU School of Art, located in Moudy North Building. The cowboys will wear items of custom clothing created by Barontini, which, after the ride, will be installed in the gallery to become part of the on-going exhibition. The parade by cowboys of color is a living tribute to such figures who have been erased from history, but who should be now be reconsidered and explored.

About the artist: Raphaël Barontini was born in France in 1984.He studied at the Hunter College of Art in New York and graduated from Ecole Nationale Supérieure des Beaux arts in Paris in 2009.He has exhibited work in galleries and museums throughout the world, including Brazil, France, Haiti, Mali, Morocco, Peru, South Africa, Spain, the United Kingdom and the United States. He has also participated in international biennales in Bamako, Casablanca, Lima and Thessaloniki. The artist recently presented a solo-exhibition at SCAD Museum of Art in Savannah, GA in October 2019. Barontini is represented by The Pill in Turkey; by Espai Tactel in Spain; and by Mariane Ibrahim Gallery in Chicago, USA. While usually based in Paris, Barontini is currently living in Singapore as part of a year-long artist residency organized by LVMH, the multinational company that is home to many famous luxury brands including Louis Vuitton and Christian Dior. Caribbean Fantasiaat Fort Worth Contemporary Arts is the artist’s first exhibition in Texas. www.raphaelbarontini.com