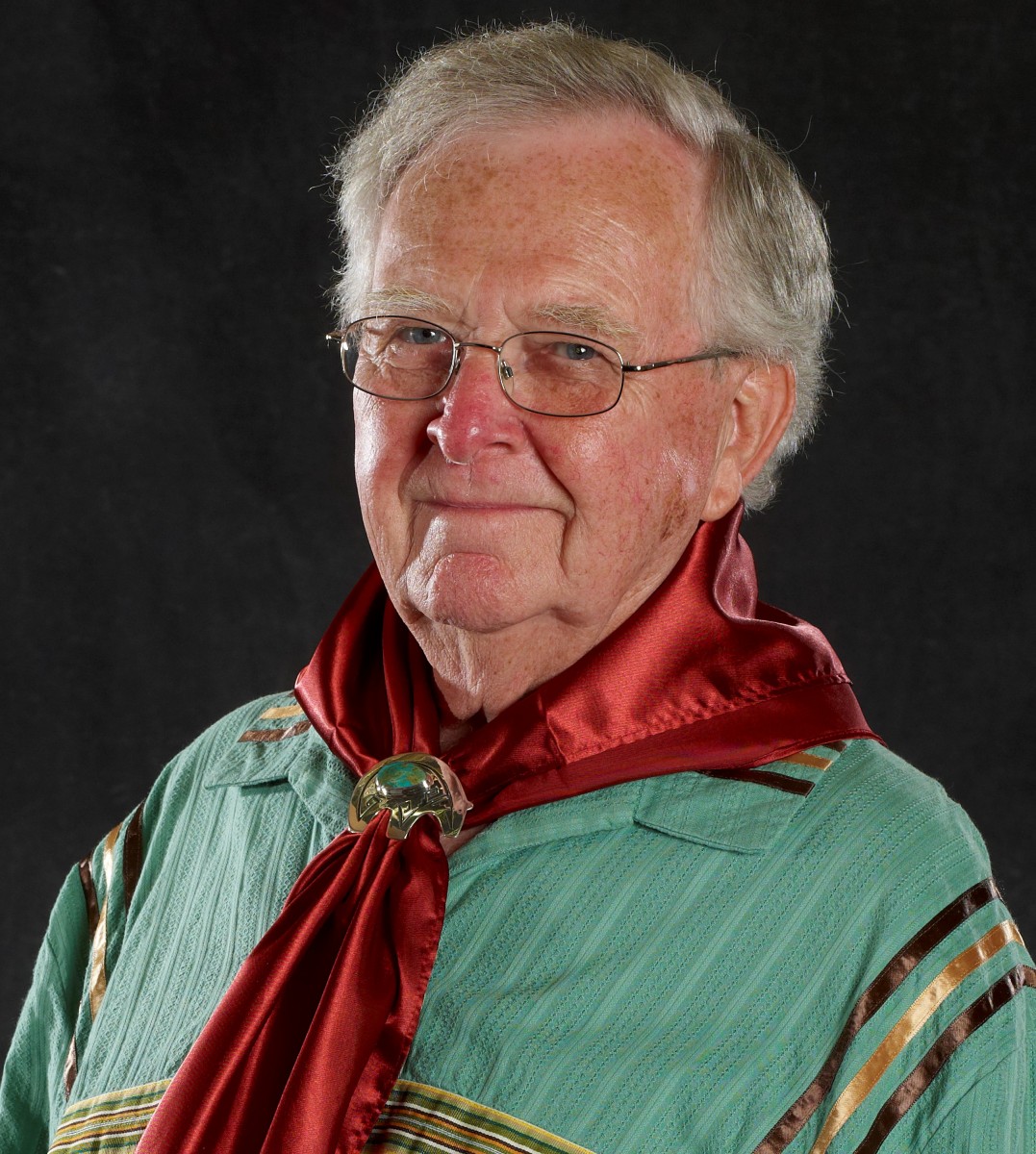 The Honorable Bob Whistler, congressional representative for the Citizen Potawatomi Nation, will discuss the rich heritage and history of his tribe at a live virtual event 7:30 p.m., Thursday, October 8, at  https://allentx.swagit.com/live/ .  Submit questions until 8:30 p.m. that evening through liveonsta[email protected]

The Citizen Potawatomi Nation is headquartered in Shawnee, Oklahoma. The Pottawatomi are an Algonguian Native American people of the Great Plains, upper Mississippi River, and western Great Lakes region.  Beginning in August 1838, they were forced to leave their lands and begin a march to Kansas, which is now known as the Potawatomi Trail of Death.  Portions of the tribe eventually migrated to Indian Territory, which is now Oklahoma.  Potawatomi tribal members served in World War One, World War Two, Korea, and Vietnam, and four were killed in action during World War Two.

Bob is in his third term as the representative for District 3 where he represents one-eighth of the Citizen Potawatomi Nation citizens that live outside the tribe’s primary location in Oklahoma.  Responsible for ensuring the 467-million-dollar budget is justified, he helps review legislative items pertinent to the tribal operation.

This program is sponsored by Sandy Bragman in honor of 48 years of marriage to his wife, Sue.

Embrace Autumn At The Dallas Arboretum