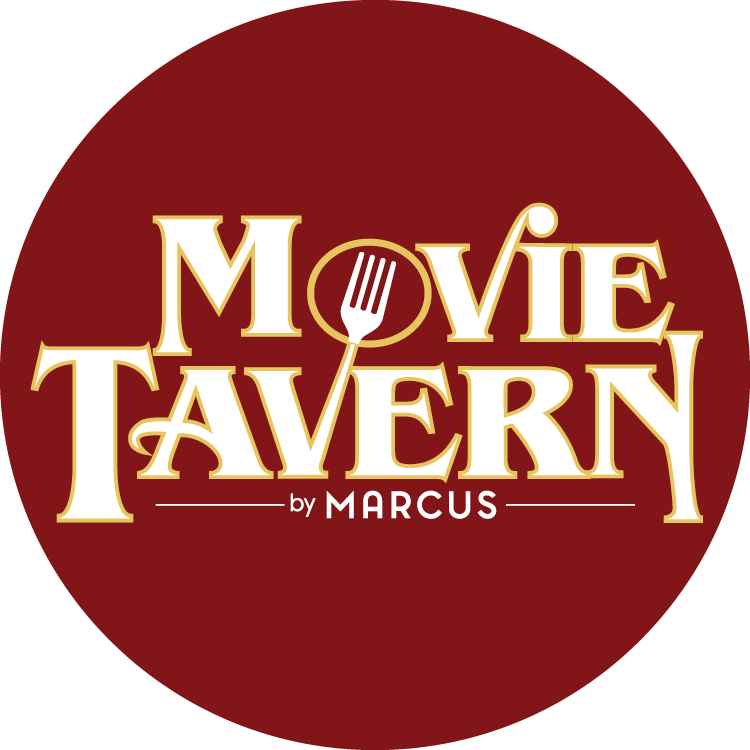 Dallas/Fort Worth Movie Taverns are a part of the August 28, 2020, phase two re-openings: Bedford, West Seventh in Fort Worth, Denton and Hulen. In total, more than two-thirds of the 91 Marcus Theatres or Movie Tavern locations will be reopened in time for the much-anticipated, domestic release of the film “Tenet” on September 3, 2020.

As theatres reopen, there initially will be a mix of classic content, plus new movie releases, including: “Unhinged,” a special 10-year anniversary re-release of “Inception” and “Words on Bathroom Walls” on August 21; “The New Mutants” and “The Personal History of David Copperfield” on August 28; and “Tenet” for Labor Day weekend. Additional films currently scheduled for release during the last four months of 2020 include: