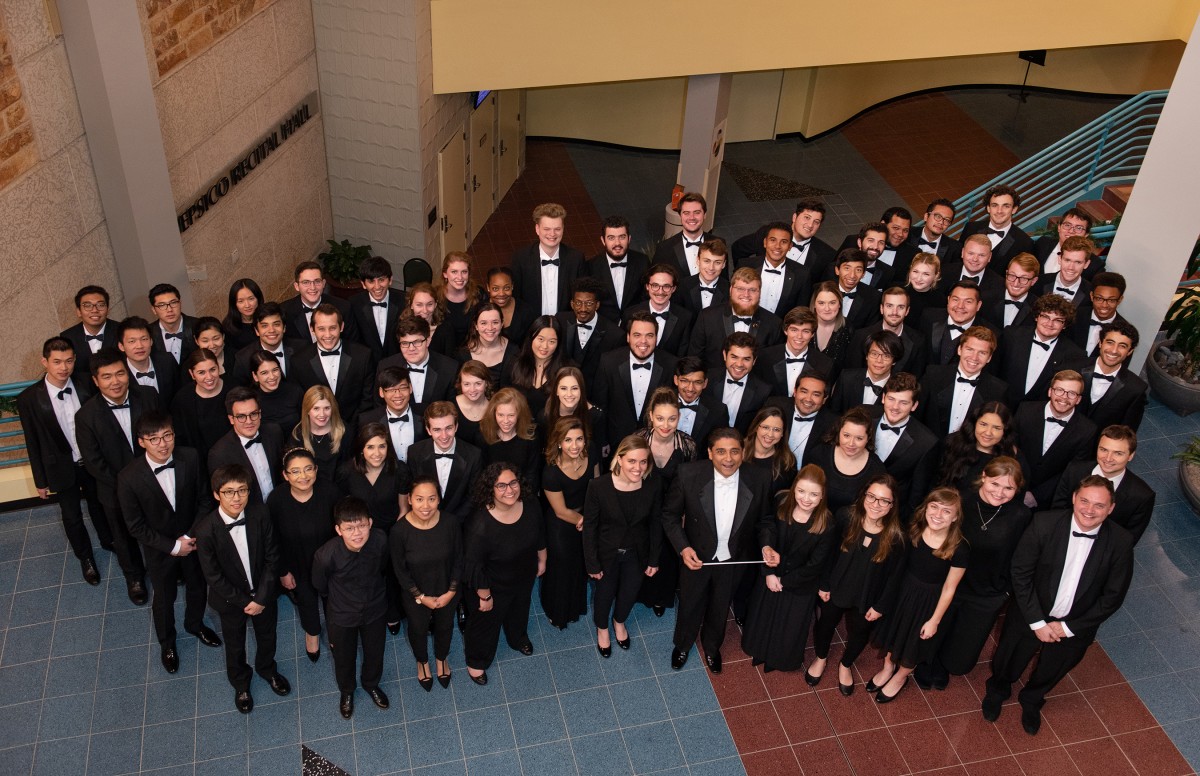 The TCU School of Music will present two virtual concerts.

On September 24, the Bah Zoo Orchestra, conducted by Matthew Lovelace, will play a program featuring Mozart’s Overture to the Marriage of Figaro, Ives’s The Unanswered Question, and Bizet’s Symphony in C Major.

The concerts will be livestreamed on the TCU School of Music YouTube channel.