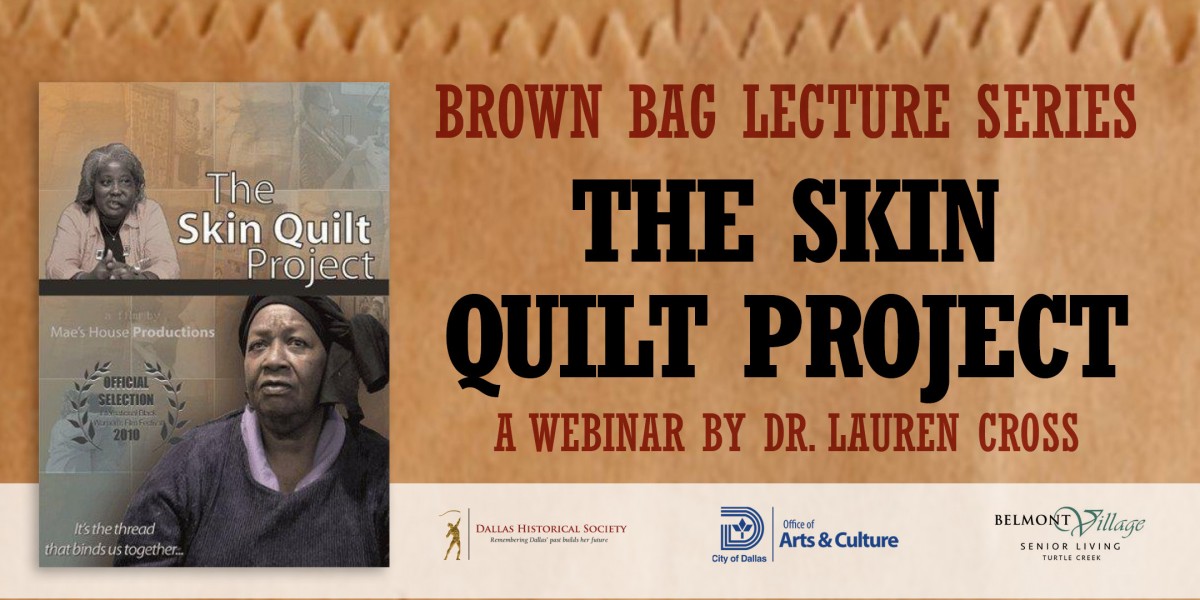 Dr. Lauren Cross is an artist, curator, and scholar, who holds an M.F.A. in Visual Arts from Lesley University in Cambridge, Mass. (2010), and a Ph.D. in Multicultural Women's and Gender Studies from Texas Woman's University, Denton, Texas (2017). She is the Program Coordinator and Senior Lecturer in Interdisciplinary Art and Design Studies for UNT CVAD’s Department of Art Education Art History, and the founder of the arts non-profit, WoCA Projects, in Fort Worth, Texas.

Cross has been recognized nationally and internationally for her art practice and community work, included featured works in museums and galleries across the U.S. and the 2015 Edinburgh Art Festival in Edinburgh, Scotland. She received the Third Annual Visionary Award by Fort Worth Weekly magazine in 2013, and was named one of Dallas' "100 Creatives" by the Dallas Observer in 2015. In 2018, Cross was selected as a Visiting Artist for the Center for Creative Connections at the Dallas Museum of Art, and an inaugural Carter Community Artist for the Amon Carter Museum of American Art. In 2019, Cross was recognized as one of 13 Women Forwarding Fort Worth by Fort Worth Magazine.

An RSVP is required to receive the link for access to the presentation.