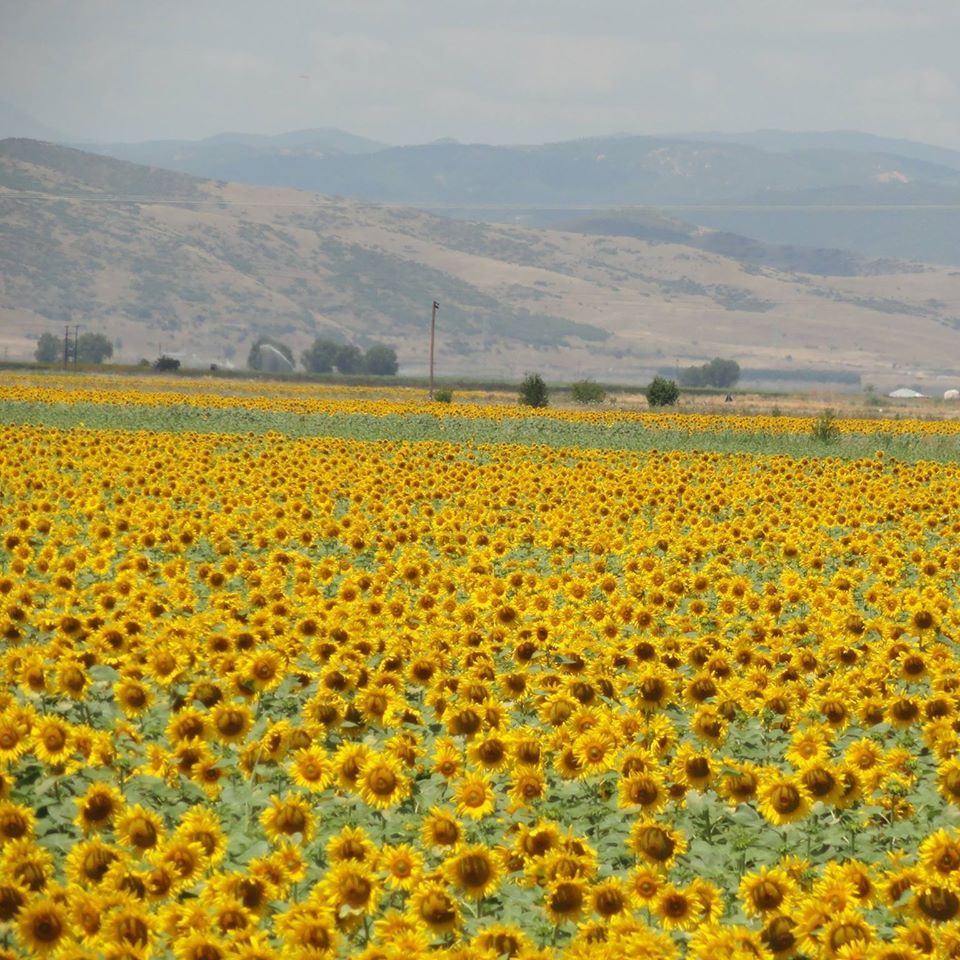 A FARM FOR MEME, a virtual performance

a farm for meme is a story about semilleros and the South Central Farm, built in a vacant lot after the 1992 LA rebellion— written by Virginia Grise in the middle of today's rebellion, directed virtually by Elena Araoz during a global pandemic.

A butterfly sits in a walnut tree on a 14-acre farm in the middle of South Central Los Angeles; a mother and her three boys live in a tent in an encampment trying to save the farm from police and bulldozers; an artist norteada plants tomato plants in potholes hoping they will break open the concrete.