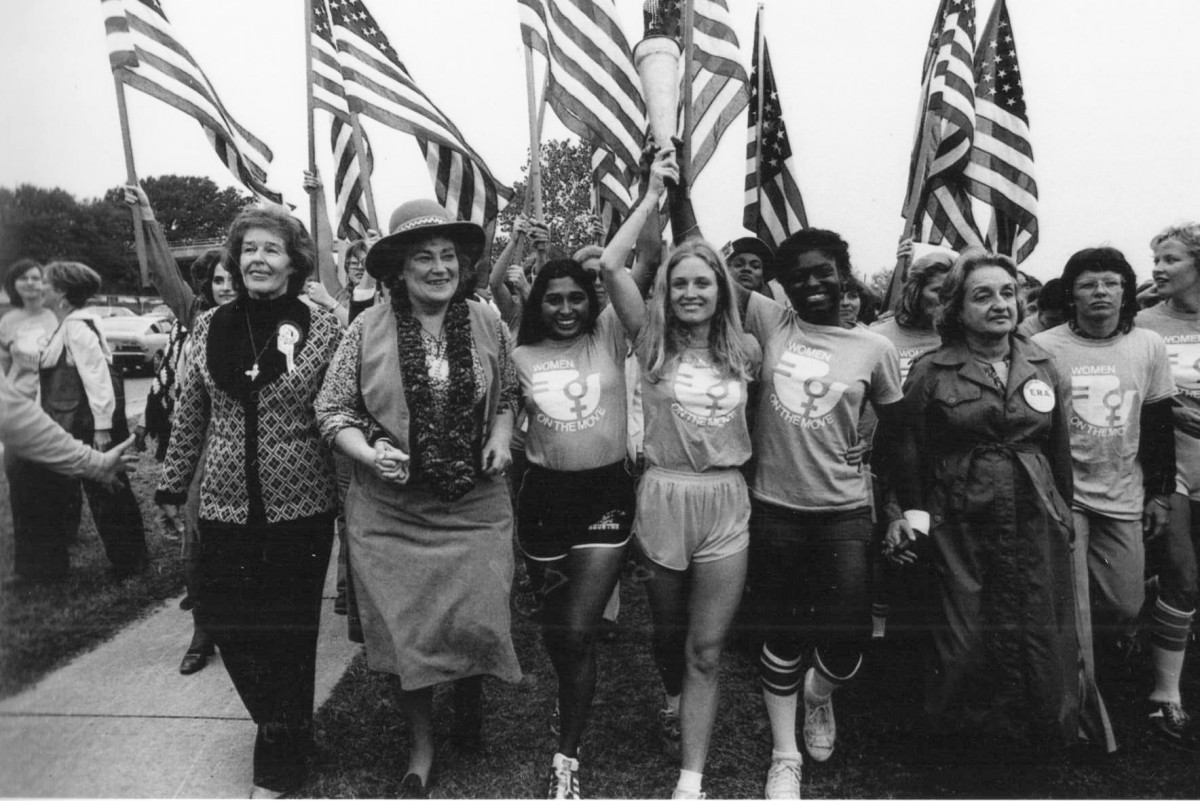 SISTERS OF '77 Broadcast and Outreach

SISTERS OF ’77—a documentary film produced and directed by filmmakers Cynthia Salzman Mondell and Allen Mondell of Media Projects Inc.

Cynthia Salzman Mondell was an observer at the first National Women’s Conference in 1977 and drew inspiration from that experience. The film highlights issues such as the equal rights amendment, reproductive freedom, lesbian rights, sexual preference, and minority rights. Sisters of ’77 features interviews with iconic activists such as Betty Friedan, Gloria Steinem, Ann Richards, Liz Carpenter, Bella Abzug and Ellie Smeal.

“SISTERS OF '77 is absolutely fascinating and fierce.” Marisa Tomei at the recent AFI Docs Film Festival.

Outreach programs with Media Projects, Inc, IGNITE and the Dallas Public Library are scheduled online for July 9th as part of the 19thAmendment Centennial Celebration sponsored by the Communities Foundation of Texas.

The film aims to promote understanding and action around the most critical issues facing women.