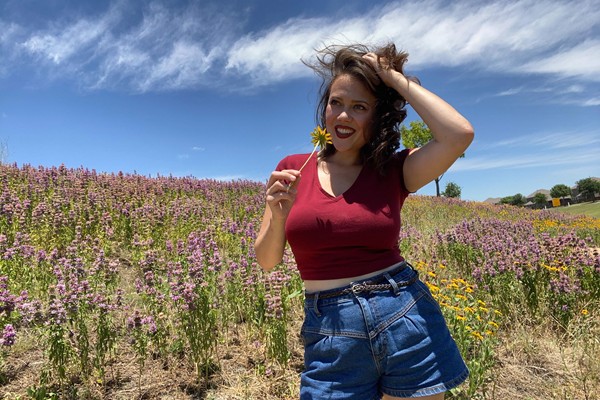 Jesse Spradlin grew up in a family of troubadours. Born in southern Virginia, the sound of the mountains rings deep in her soul, music and songwriting. As an Americana singer/songwriter, Jesse emerged as an artist from a family of seven, all of them musically inclined, including her late father whose mad guitar skills landed him in the Blues Hall of Fame. Jesse fell into songwriting after receiving a baby Yamaha guitar for her 13th birthday. From there, she would continually turn to songwriting as the Spradlin family moved from city to city during her childhood. Jesse’s sound ranges from raspy down-home soul music to innocently sweet ballads.