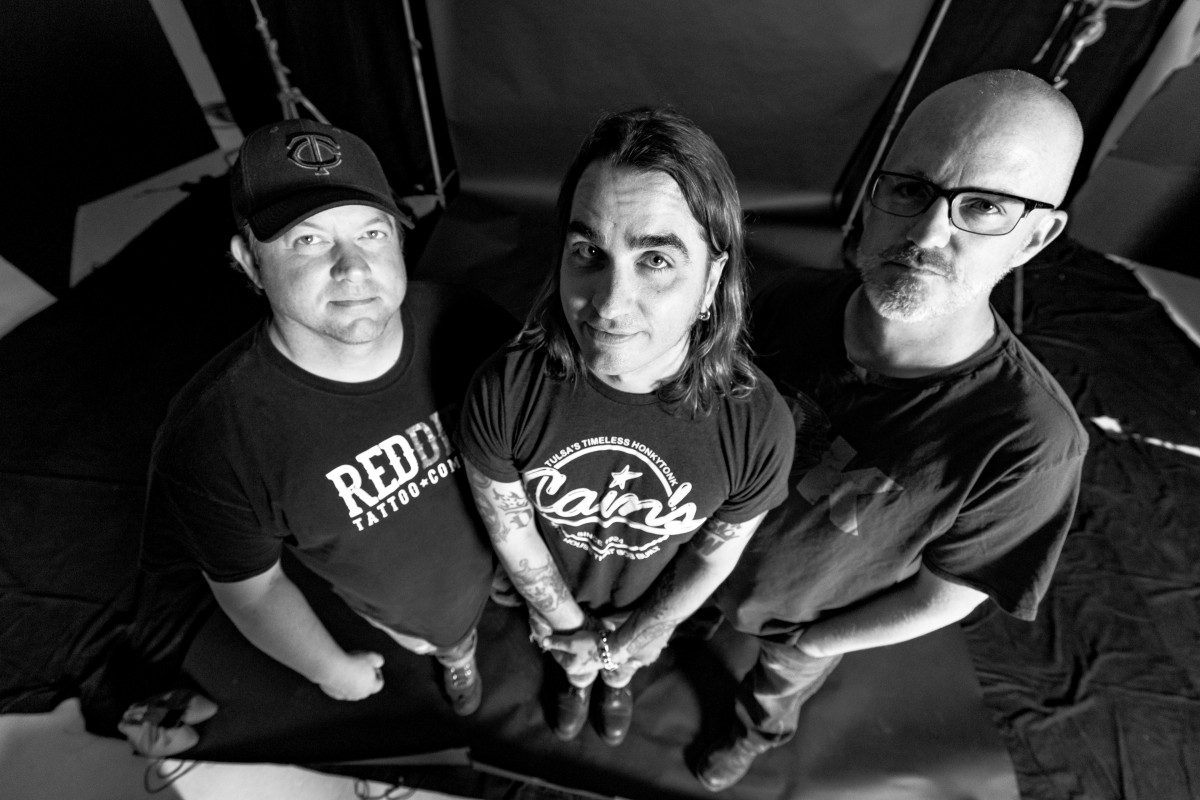 It's been a quarter century since Cody Canada kicked off his career. A road warrior and prolific songwriter, Canada was the frontman of Cross Canadian Ragweed, a wildly influential band that dominated the Red Dirt scene for more than a decade, and made music that reached far beyond the genre's borders, selling millions of albums and playing for huge audiences across the U.S. Cody Canada formed The Departed in 2011. With the album "3," Canada nods to his former band's glory days, brewing up a sound inspired by outlaw country icons of the 1970s and rock bands of the 1990s.
"This record sounds like Cross Canadian Ragweed between 2002 and 2006, and it goes back to the way I originally started writing songs," he says. "It's observational writing. I was inspired by the bad news on the television. The good news, too. I was inspired by falling in love all over again with my wife, by watching my kids go through life, by politics, and by the modern world."
He also found inspiration in his band mates: bass player Jeremy Plato (who's played alongside Canada for decades, beginning with Cross Canadian Ragweed's first album) and drummer Eric Hansen (a longtime friend currently celebrating his third year with the band). Also joining The Departed in the studio was Mike McClure, an acclaimed songwriter and producer who helped oversee multiple albums for Cross Canadian Ragweed.