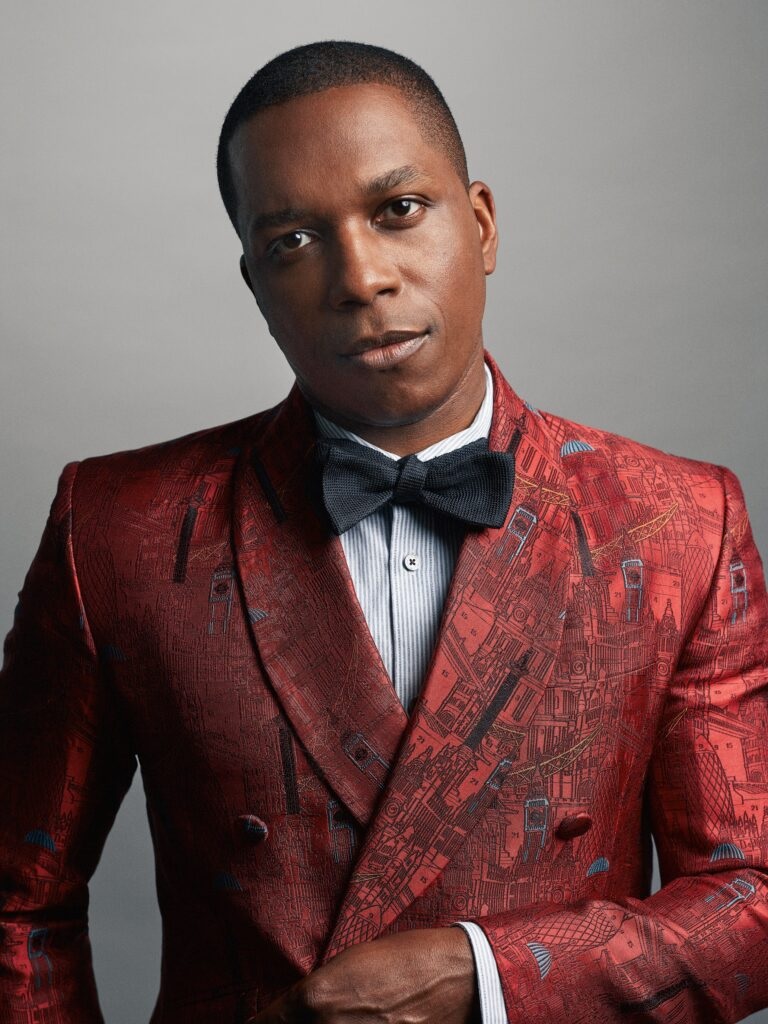 Tony and Grammy Award-winning performer, Leslie Odom Jr. will take the stage as the keynote speaker at Austin Street Center’s annual Humble Beginnings luncheon. The luncheon celebrates Austin Street Center’s work to provide safe shelter and basic needs to help the most vulnerable individuals experiencing homelessness. The luncheon will take place on September 25, 2020, from 11:30 a.m. to 1 p.m. at the Omni Dallas Hotel.

Best known for his breakout role as ‘Aaron Burr’ in the smash-hit Broadway musical, Hamilton, Jr. received a 2015 Drama Desk Award nomination and won the Tony Award for “Best Actor in a Musical” for his performance. He also won a Grammy Award as a principal soloist on the original cast recording.

Watch: On The Couch With Ani DiFranco