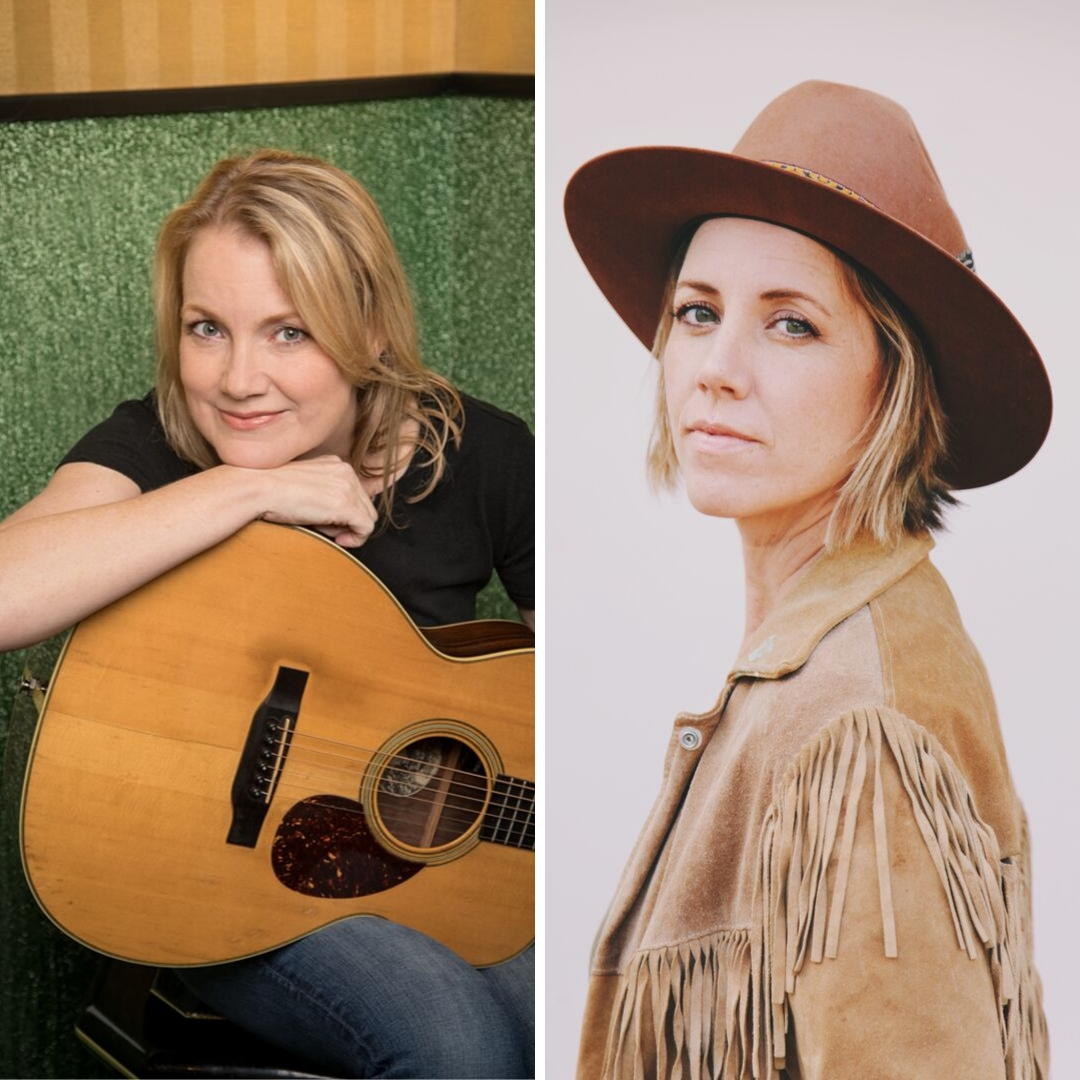 Kelly Willis is Back Being Blue, to take a color-coded cue from the title of her seventh album. It’s a shade she wears well, though long-patient fans might just say: You had us at back. They’ll take a new Willis record in whatever hue it comes, now that it’s been 11 years since her last solo release, 2007’s Translated from Love. The Austin-based singer/songwriter has hardly been MIA in the intervening years, having recorded and toured as part of a duo with Bruce Robison. But she’s setting the duet M.O. aside for do-it-alone mode, at least as far as the spotlight is concerned (Robison hovers just outside it this time as producer). Hers is a solo voice again, but it’s not necessarily sotto voce: This is an album of songs about lonesomeness that also happens to be a cracklingly good time.

Jamie Lin Wilson is easy to love. With her warm, strong vocals, sly sense of humor, and lyrics that highlight the details that most of us miss, she creates stark vignettes: footsteps in the hall outside a motel room; the way a lover lays their head down at night; a humble but inviting front porch. Jamie cut her teeth in beloved bands including the Gougers and the Trishas, but most recently, she’s emerged as one of the finest solo singer-songwriters working in that sweet spot where folk and country music meet.

The Black Box Songwriter Series features singer-songwriters in an intimate, listening-room setting. Since its inception in 2015, the series has attracted a variety of celebrated songwriters, such as Gretchen Peters (“Independence Day”), Susan Gibson (“Wide Open Spaces”), Walt Wilkins (“Trains I Missed”), and numerous award-winning troubadours.